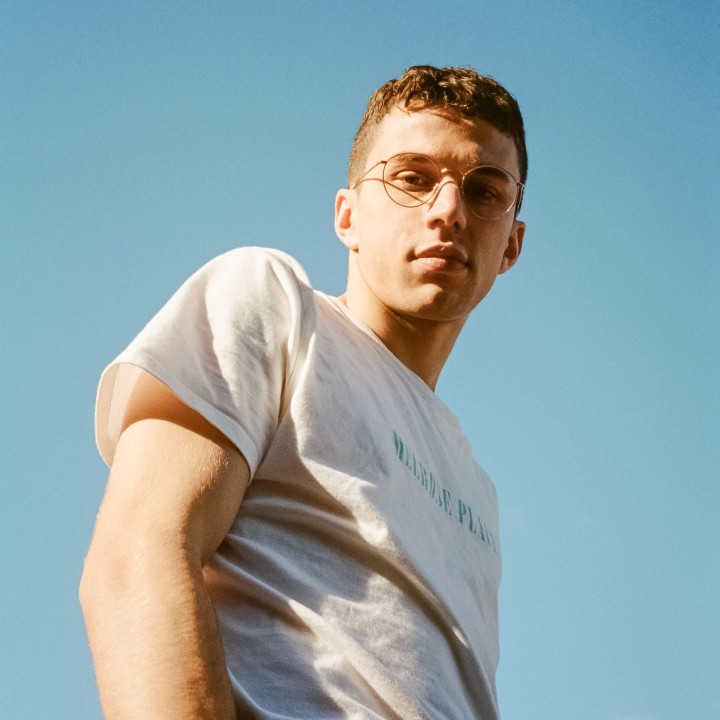 “It’s been a thrill to watch Young Franco go from fresh-faced to seasoned performer… he’s one of the most in-demand producers Australia has got.” - Purple Sneakers

Hot on the tongues of the global electronic music scene and charming his way to your hearts is Brisbane producer Young Franco. His recent releases, “Drop Your Love” and “Miss You” have clocked over 18 million streams collectively, supported by Selected, Majestic Casual and The Sound You Need YouTube channels. He’s been played out by the likes of Bondax, Hayden James, RÜFÜS, Motez, Alison Wonderland, Rudimental, Nvoy, Snakehips, SG Lewis, Flight Facilities and many more. Drop Your Love was added to high rotation on Australia’s national alternative network Triple J and both tracks garnered spins on BBC Radio 1, 1xtra, Kiss FM and Beats1 on top of a natural pickup from Australian commercial radio stations resulting in over 130K Shazams.

No stranger to the road, Franco has been constantly touring, including a nationwide headline tour (selling out 1200 cap The Metro, Sydney and Triffid, Brisbane), a 12 date European tour with Kitsune (Sold Out London show), two Asian tours and a capacity set at Splendour in the Grass. It’s been a wild few months of touring, however it’s Franco’s time in the studio that has him set to launch into the biggest period of his career.

An energetic concoction of house, grime and his signature drum beats, his new single “About This Thing” is a prime example of the diversity of Young Franco’s production. Calling on UK vocalist Scrufizzer, “About This Thing” builds groove and flow, whilst ramming home one frothin’ of a catchy chorus. Franco further demonstrates his ability to adapt his production across a range vocal styles, a notable feature from his highly-anticipated Album expected in late 2018. With his rampant following continuing to rise, his production skills are flourishing.

If there’s anyone you can rely on bring the crowd and build a presence in a club, it’s Young Franco. His smiling stage persona, epic jam selections and fantastic original productions win him fans and friends wherever he goes.

About This Thing (Single): https://open.spotify.com/album/66lmtLtr1sydYqtJ4rIzDk