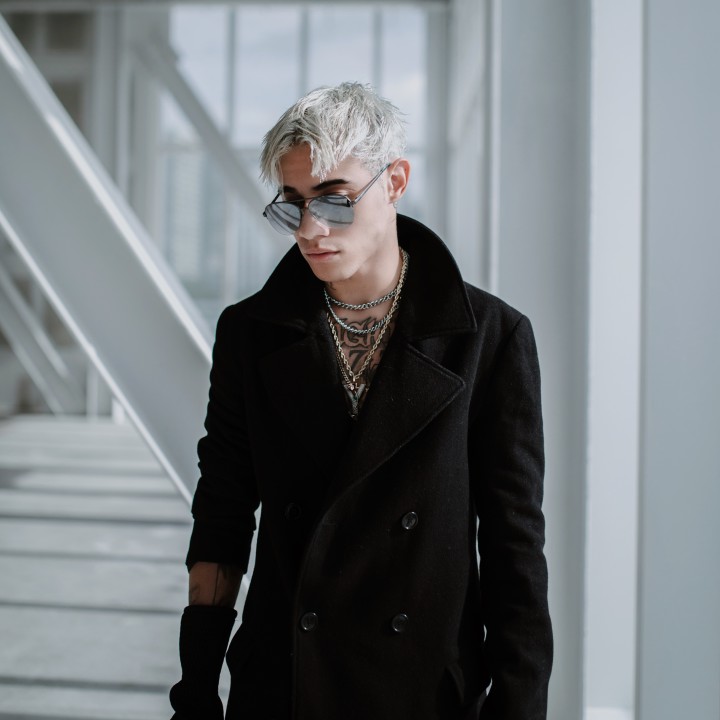 21-year-old Dominican-American singer, songwriter, and dancer, Yashua has become the face for a new generation of artists who grew up in the United States with a latin background. Naturally exuding both American hip-hop and Latin influences, he represents the new America.

With over 30 million Spotify streams and 27 million YouTube views, Yashua’s vision for his life is pretty clear: write to release, sing to empower, and dance to manifest his joy. Though it had felt like a solo journey at times, he has been destined for this.

There is something compelling happening in Yashua’s corner of Miami, and it is about to create global waves.