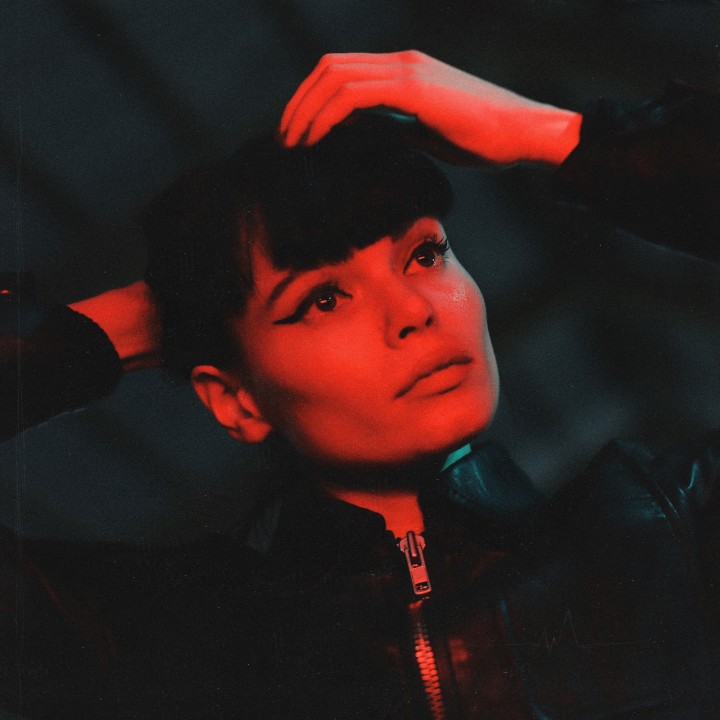 Born and raised in the Nordic forests of Sweden on small crop of land called Sollerön - known as the Island of the Sun - Winona Oak is every bit as enchanting as her origin story. With a childhood spent encountering more animals than people, she grew up a trained horse acrobat and pursued creative expression however she could, writing poetry and songs from a young age.

After moving to Stockholm to pursue her passion for music, a leap of faith to attend Neon Gold Records' writing retreat in the Nicaraguan jungle in 2017 connected her with Australian electronic maestro What So Not. She would go on to co-write his next two singles “Better” and “Stuck In Orbit”, eventually stepping into the spotlight as both the writer and featured artist on his 2018 single “Beautiful”. As 2018 came to a close, she found herself signed as an artist to Neon Gold / Atlantic Records and published by Warner-Chappell, with her biggest writing credit and feature to date on Chainsmokers’ new single “Hope”.

The Chainsmokers on their viral hit single “Hope”. The song, which was co-written by Winona and features her stunning lead vocals, has amassed over 350 million streams globally. Her debut single “He Don’t Love Me” is a paean to finding strength in your own self-worth. The track has been a runaway success, amassing 18 million streams across all platforms to date. Her sophomore single “Break My Broken Heart” followed suit, amassing over 5 million streams across all platforms globally. Both singles are featured on the CLOSURE EP.

Winona Oak has most recently released her debut EP, CLOSURE, January 10th via Neon Gold / Atlantic Records, anchored by spellbinding new single “Control” and an accompanying video that plays on obsession. Winona says, “ ‘Control’ is about meeting someone that makes you weak in your knees and never knowing how they actually feel about you. You make risky decisions, act irrationally and tolerate things you normally wouldn’t. You’re feeling nervous, insecure and are constantly afraid that they are gonna leave you. Oh and this is when you learn - the difference between love and obsession. For the video we wanted to target this hopeless feeling with a twisted sense of humor."

Winona will perform debut headlining shows in New York, Los Angeles and Toronto this month. Her inaugural US tour, direct support to Oh Wonder, will kick off March 30th in Atlanta and wraps up April 26th in Los Angeles.