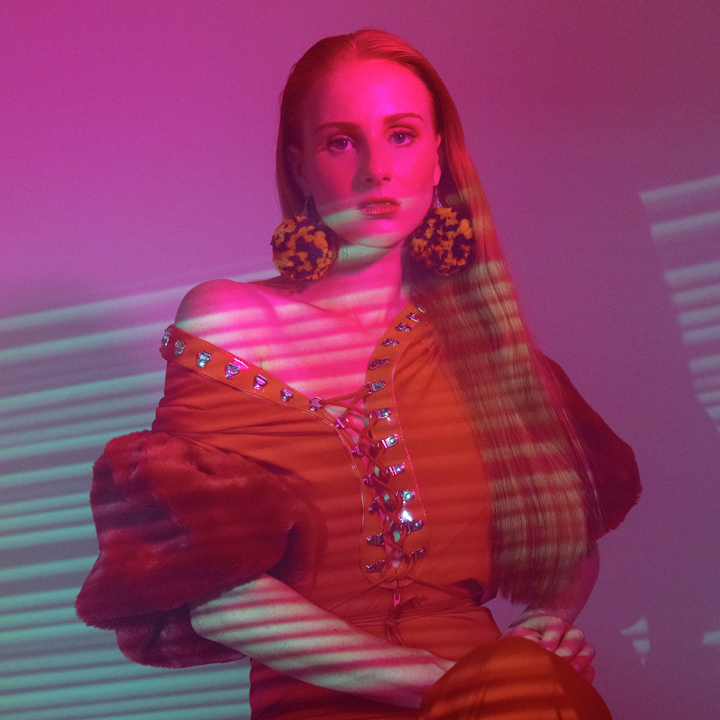 Vera Blue is one of a kind. Her Perennial album (released in July 2017) debuted #6 on the ARIA Album Chart and amassed a GOLD ARIA single with ‘Hold’, a triple j Album of the Year nomination, a Top 10 triple j Listeners Album of 2018, and an ARIA Award Nomination for Best Pop Release. In total, Vera Blue’s music has been streamed over 80 million times from singles such as ‘Hold’, ‘Mended’, ‘Regular Touch’, ‘Private’ and ‘Settle’.

Since releasing her EP ‘Fingertips’ in 2016 and debut album ‘Perennial’ in 2017; Vera Blue has played 4 completely sold out Australian tours and multiple festivals including a standout performance at Splendour In The Grass 2017. She also features on Illy’s triple platinum ARIA accredited single ‘Papercuts’, as well as singles ‘Fracture’ with Slumberjack and ‘Young Melody’ with PNAU.

Internationally, Vera Blue performed her first sold out headline shows in the UK and US in 2017 with the likes of Paper Magazine claiming the Australian artist is “…undoubtedly on the path to world domination.”