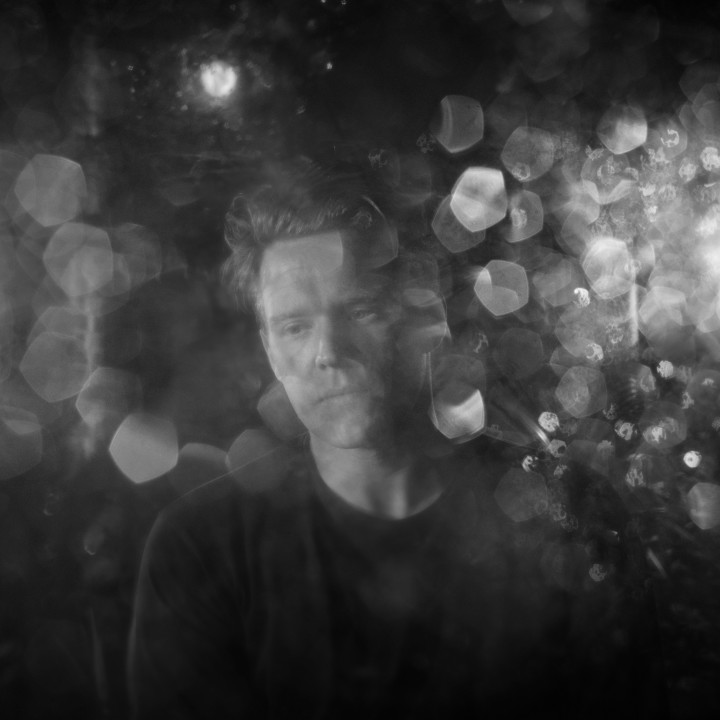 A person who is always travelling or visiting a place for pleasure. That's how William Phillips' name defines his adventures as a musician. "It allows me to write whatever I want. My writing takes me to lots of places: electronica, garage, piano. I want to write anything, and the name Tourist lets me do that." And it's through channeling that freedom that he became one of Hype Machine's most blogged about acts, solidified as a young producer who crafts his beats like kinetic sculptures. Now, as 2016 begins, he's a Grammy winning songwriter on the verge of releasing his debut album.

Growing up with three sisters meant Phillips had to find his own entertainment as a child. He found his kicks in music, and more specifically the piano. "Those were my earliest musical memories" begins William, who is still in his early twenties. "I played the piano for a long time. I tried to have lessons, but I couldn't stand the thought of some old fart talking me through D major scale."

Soon, the internet arrived, home computers became MS-DOS beacons of endless opportunity and William started experimenting with music software. The combination of a fascination for piano and an affinity for technology soon saw him discover dance music, and with it came Pete Tong's Radio 1 show, Ministry of Sound's 'The Annual' compilations, and the acquisition of a midi keyboard. "I was an 11 year old listening to dance music. I couldn't go and experience it, but I loved it through a child's eyes. As a result, I still have a naive view of the communal culture of dance music. Even now, I see it as something I listen to in my bedroom."

This inverted relationship with dance was evident on the early Tourist EPs. They championed an introspective and solitary brand of electronic music, full of melodic emotion and affected vocals. His Placid Acid EP oozed electronica; the Tonight EP combined woozy R&B with shadowy 2-step, but both had one thing in common: they had next to no intentions for the dancefloor. There was no pounding kick drum, and no monotonous build and drop. "That's the thing" explains William, "I write dance music for people who don't dance."

Last year's Patterns EP, on Disclosure's Method label, certainly marked some changes in the Tourist sound. He brought in vocalists, in the shape of Lianne La Havas and Will Heard, and suddenly the dancefloor found itself right in his cross hairs. 'Together' -- an emotive deep house track with pitch-shifted vocals and whispers of electro -- paid testament to this beefier approach, but it was the stripped back club-pop of 'Can't Keep Up' that struck a key with his growing fan base, becoming a highlight during live shows at Pitchfork Paris and the Annie Mac Presents UK tour, and amassing over 3.2 million plays on Soundcloud.

Deep house and club-pop aside, behind this polished and digitally produced sound, still lurks a very pure musical soul, that boy who played the piano. This comes through on tracks like 'Illuminate,' which stole the Guardian Guide's 'Track of the Week' and ending up on Radio 1's B-list, with its glittering and spiralled synth hooks embossed by the vocals of Years & Years Olly Alexander. Annie Mac summed it up pretty concisely when she said 'Illuminate' just sounded "absolutely massive on the radio."

Reminiscent of those early Tourist tracks that seem to find their way as you're listening to them, his track 'Wait' opens like a garage tune, but the beats disappears, plunging into a hot bliss of warped time signatures that are distorted by scarce hi-hats, warbling subs and minimalist piano. It all creates a black hole-like soundscape from which your only escape is the thundering final two minutes, so fierce they sound like Tourist's own London take on the Berlin techno of Monkeytown.

As a remixer he has helmed huge rewords for Years & Years, Haim, Chvrches and more.

Phillips' musical contributions stretch even further than Tourist, co-writing songs for Jessie Ware, Kacy Hill, MNEK and with kindred writing spirit Jimmy Napes. Together, they co-wrote 'Stay With Me' for Sam Smith; to date his most successful single, which scooped a Grammy for "Song of the Year" and cemented Phillips as a vital new British artist.

But it's the Tourist project that will be his entire focus this year, as he's poised to release his debut album U on May 6th 2016. First single 'To Have You Back' premiered on Annie Mac's Radio 1 show and online via Pitchfork, and his next single 'Run' is due on March 11th with 'Too Late' to follow.

With a live show already locked in and a May UK tour in the diary, and with festivals including Coachella, Glastonbury and Sonar all under his belt, this is the year Tourist picks up the baton of that deep London electronic pop sound and takes it off the scale.