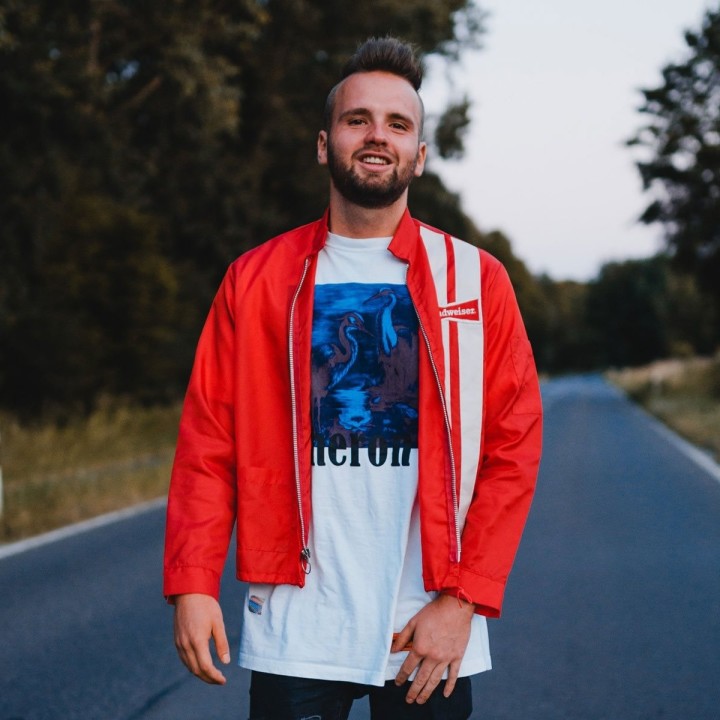 The German musician Topic started his career as a producer of various musicians. In summer 2015 he debuted his first album "Miles," which quickly conquered the German and Austrian charts. With his most-known hit single "Home" feat. Nico Santos he reached not only in Germany but also internationally platin status. 2016 Topic was nominated for the MTV Europe Music Awards and in 2019 for the Teen Choice Awards. With his release of "Breaking Me" in December 2019 Topic sets new standards in his genre which he describes as "melancholic dance music." After his release he followed up with a collaboration with Nico Santos and released "Like I Love You" (Release date 13.03). This single will also be appearing on the Nico Santos album in 2020.