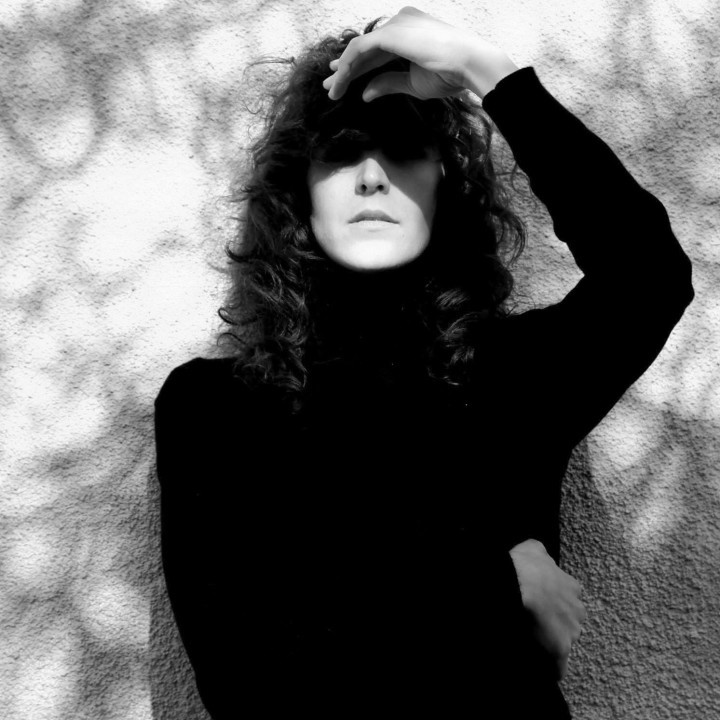 My name is TOMI and I’ve been making music for 15 years. I grew up listening to rock and disco and going to see Bruce Springsteen perform (13 times so far) with my dad. As a kid, I kept my guitar playing a secret – no girls I knew played guitar. In high school I started playing open mics and going to shows in Northampton and at The Webster in Hartford, where I sought out female folk singers who made me think a girl playing guitar was no big deal. When I finally got to book a show at The Webster myself, the sound guy heard me and asked me if I wanted to open for bigger acts, so I started playing there every month. For the first time, I was performing my own music in front of total strangers. After two years of college, I dropped out and moved to New York. In New York, I got a day job as a receptionist at an investment bank and played shows and rehearsed at night with my band. For two and a half years, I dreamed of quitting to focus on music, which everyone at the office thought was a “cute” distraction, until finally, I got fired. In the last month that I was at the job I wrote “Carry You.” I was starting to realize that I needed to focus on my music and develop my own voice, and the band wasn’t really doing it for me anymore. I needed an outlet that was private and all mine. “Carry You” came out organically; everything kind of aligned. It made sense. It was actually one of the first songs that I had composed where I never wrote down a word. That’s what TOMI is. I don’t have to write it down; it’s amplifying a feeling in the moment. I was also realizing at the time that the relationship I was in was not what I wanted, which was confusing because we were both pretty sure we liked each other. I always call it my first “mature” breakup. This song is about trusting your instincts. The epiphany doesn’t have to come with a negative revelation about yourself. It can just be what you feel and trust to be true.