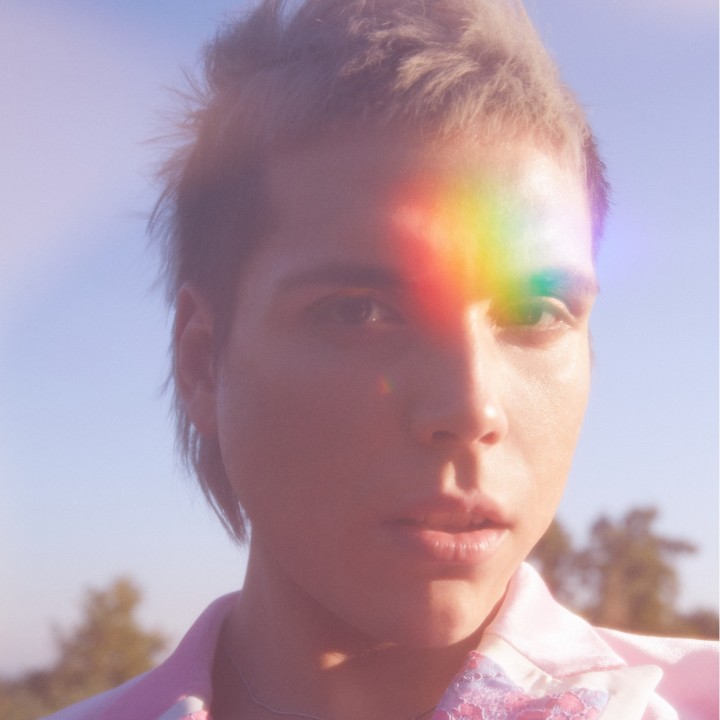 At 12 years old, he stood between his mother and the barrel of a gun. He told his father, who was struggling with addiction, that he would have to "kill him first" before he could kill his mother. Later that day, he would lose his father in a horrific accident and from then on, music would become his sanctuary, a gift passed on from his father's family and a means of escaping pain.

Tito Rey is an LA-based, pop bilingual singer-songwriter who was born and raised in Quilpué, Chile. As a young boy, Tito found inspiration through American powerhouse singers like Whitney Houston, Brian McKnight and Mariah Carey. At just 14 years of age, he gained national recognition in Chile when he won his first singing competition on the TV show, "Rojo Fama Contrafama." He went on to perform and place on several singing competition shows, including "Chilean X Factor." In 2012, Tito auditioned for Jennifer Lopez while she and her husband at the time, Marc Anthony, were in Santiago searching for talent for their American talent competition, Q'Viva! The Chosen. It was there that she heard Tito's undeniable talent and flew him to Las Vegas to compete.

After his time on Q'Viva! Tito's believed that he belonged in America, as he gravitated towards the culture and music there. He sought legal guidance for extending his Visa, but was conned by a lawyer who left him penniless and with no leads to the paperwork he needed to remain in the States.

Bent but never broken, Tito would work for years under the table at local restaurants and businesses, cleaning kitchens and bathrooms. He moved from place to place, sleeping on the streets and strangers' couches. At casting calls, Tito would find himself in arm's reach of landing a role, only for it to be snatched away because of his undocumented status. Through it all, Tito held onto his music and dreams of sharing his talents with the world to uplift others.

Tito has felt hardship that many are lucky to never see in a lifetime; but that hardship has made Tito into the resilient and inspiring individual that he is today. He has taken control of his story -- of his identity -- and wields that as his power and his passion. That passion can be heard in the music he's creating today. Tito has received support and praise from the Academy and Grammy Awards-winning Jennifer Hudson and Karen Clark-Sheard of the Clark Sisters from his social posts. Tito will be releasing an EP later this year that includes songs about his life experiences, folding in themes about life and loss, betrayal and finding true love.

Tito Rey's story is a story of adversity, perseverance, resilience and discovery, and it is a story that will resonate with people around the world today.