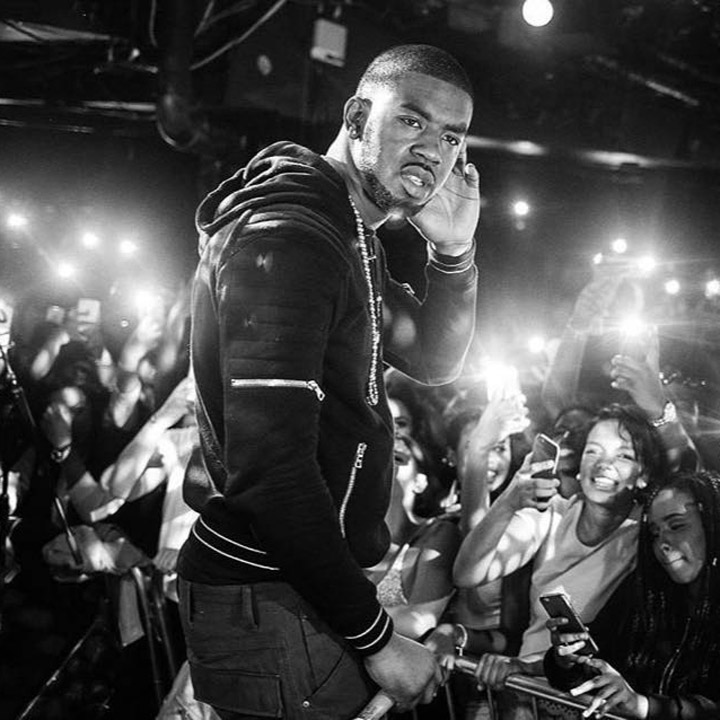 An effortless storyteller Tion Wayne is a North London based rapper that has made quite the impression since bursting onto the music scene in 2010. After releasing numerous videos on fundamental U.K online platforms, Tion quickly gained a very loyal fan base, which led to him releasing Wayne's World 1 and 2 by 2016. Transition then followed in 2017. After supporting Rick Ross and Tory Lanez on tour, Tion now has three headline shows under his belt, and an upcoming UK tour with the London Brixton date London selling out in less than 3 days. Tion continues to go from strength to strength with his music and is now dominating the UK charts with two top 10's and a top 40 record to kick start 2019.