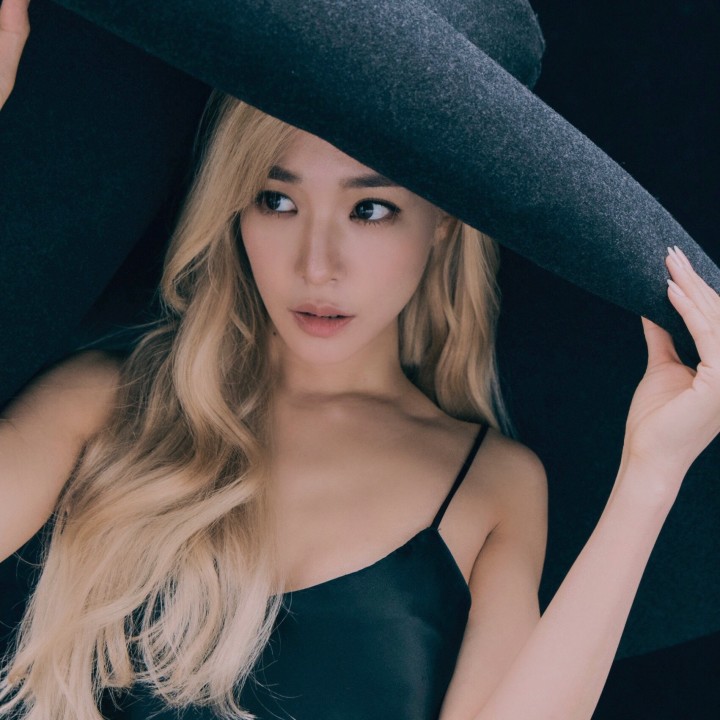 Tiffany’s life became a double-edged sword upon her move to Korea at age 15. At the same time that she was experiencing huge success with Girls’ Generation, garnering 16 No. 1 singles, 1.8 billion YouTube views, 120 awards from various organizations, 15 released albums, sold out world tours, millions of records sold, her dad’s irresponsibility in business was taking a huge toll on her. Debt collectors and other lenders would show up at various shows demanding money from her that was borrowed by her father. Luckily she had a solid support system with her bandmates and others on the GG team, which bolstered her and gave her the strength to continue on.

“Life continues to challenge me and inspire me every day and I think that is just our human experience,” the artist says, “As each day, month and year pass, I am more motivated and feel so humbled by the gifts that I have been given both good and bad. I hope the fans feel that as well. I do this all to be an example.”

As Tiffany started breaking out into the US market in 2018, her personal struggles with her dad’s bad choices began to bubble up on social and traditional media once again. Being the brave and powerful young woman that she is, Tiffany decided to face all of the attention about her father head on and chose to use the unfortunate situation as inspiration for her song, “Born Again.” Co-written by Tiffany, the lyrics and emotion behind “Born Again” come straight from these lifelong experiences and struggles; “The lyrics come from deep inside me as inspiration to others and to myself to be authentic and find strength in being vulnerable. I hope that this song conveys my willingness to grow and to also show others that even through sad and heartbreaking times, you can not only survive but thrive.”

Tiffany grew up in California, and as a young child felt neglected by her father’s inconsistent lifestyle. After her mom passed, Tiffany found true solace in music which then became her passion. “I do music because it saved me, and I hope with what I have done and who I am as a person, I can connect and can heal others to help them find a way to smile.” The path that opened up for her because of this love of music led her to Korea alone at 15, join Girls’ Generation, who remains as one of the biggest, and most important K-Pop girl groups of all time.

With 10 years of touring, writing, singing and performing, Tiffany came back to the US to launch her solo career. With the huge success of her English singles, “Over my Skin” and “Teach You”, Tiffany is on the cutting edge of pop music. With spreads in Rolling Stone, PAPER Magazine and Cosmopolitan, among other media outlets and a turn for H&M, Tiffany enjoyed a lot of success for most of 2018.