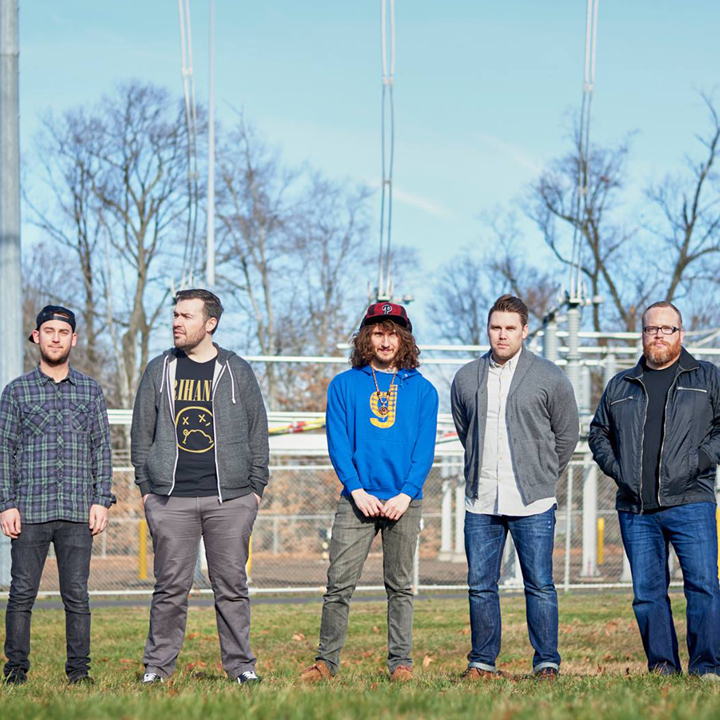 The Starting Line Released the Anyways 7" on February 5th 2016 via Downtown Records. The first single "Anyways" is streaming now via Noisey. Anyways is the first new music from The Starting Line since 2007. After taking a long hiatus from The Starting Line to focus on other bands and projects and expand into different musical styles, the band was inspired to return by the exciting new wave of punk rock, in and outside of their hometown of Philadelphia. What resulted were three powerful, honest songs that recapture the spirit of this beloved band and establish The Starting Line as a force to be reckoned with.