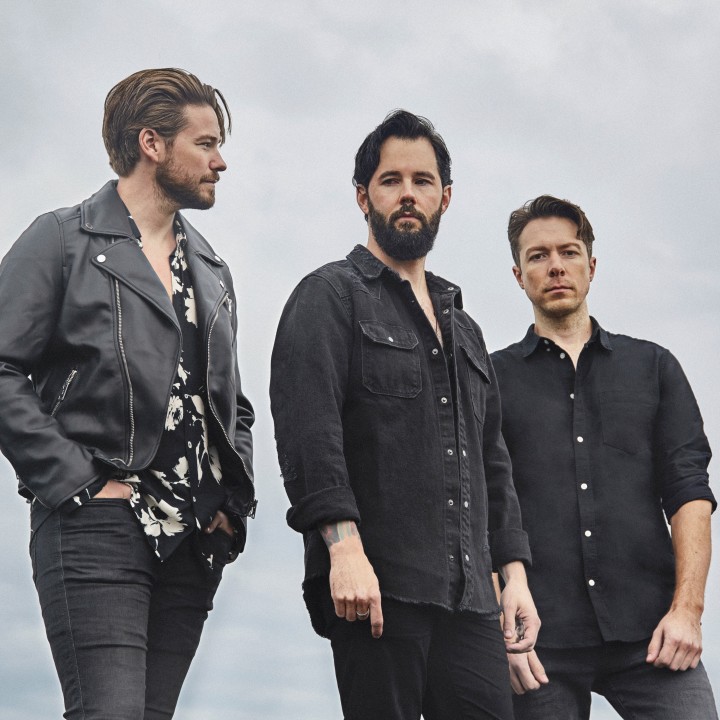 Separated by more than two thousand miles, The Man Who formed after several writing trips led to settling in Toronto, Canada. Experimenting with anything they could get their hands on, The Man Who developed their sound in a basement studio; demoing song after song. Whether writing with an acoustic guitar or a fuzzed out bass and an 808, The Man Who pushes the barriers of rock and pop. Influenced by artist ranging from Bill Withers to the Beatles, The Man Who is music for your mother and your sister.