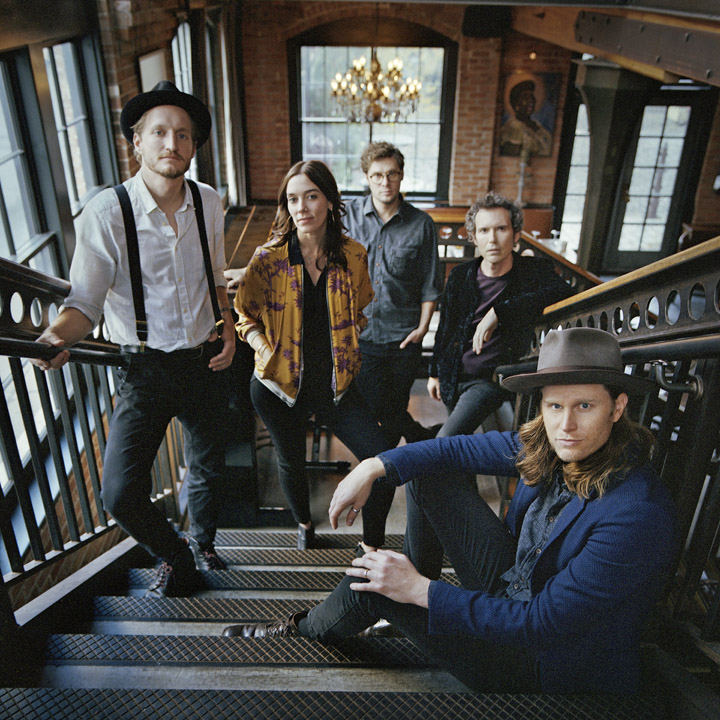 After years of touring the world in support of their debut album, the band released the follow up Cleopatra on Dualtone, in 2016. The platinum album debuted #1 on both Billboard's Top 200 Albums Chart and the UK Albums Chart and featured the gold title track as well as the platinum single, "Ophelia." The tour in support of Cleopatra included two sold out shows at Madison Square Garden and one at the Hollywood Bowl.

The band has also supported two of their musical heroes, including opening up for Tom Petty and the Heartbreakers on his last tour as well as U2 on their "Joshua Tree Tour" in 2017. The band was also invited as guests to visit the Obama White House twice in 2016.