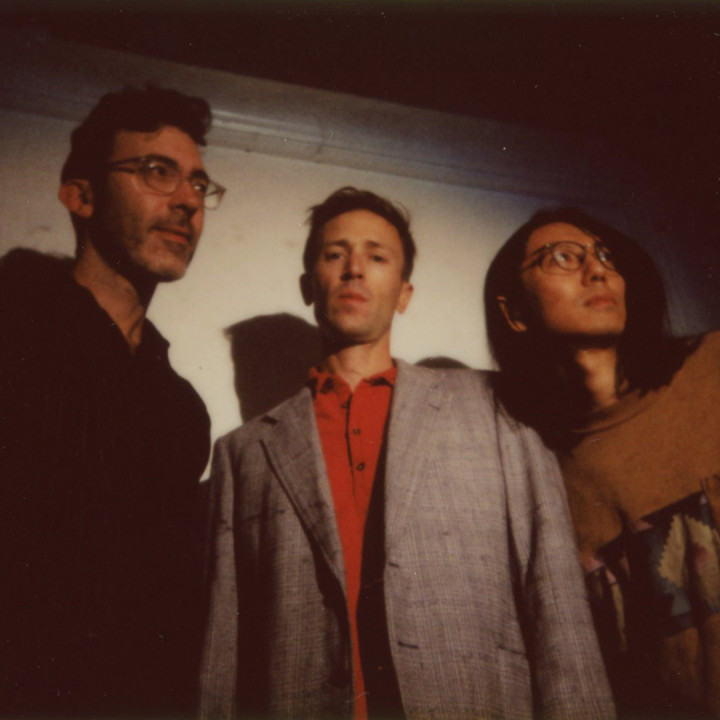 With debut album Breakfast (2014) Teleman announced their arrival to across-the-board critical claim. Their sound has been described as Robert Wyatt meets the Pet Shop Boys meets The Velvet Underground. Some hear Kraftwerk and others Blur. Eclectic references maybe, but ones that probably reflect the uniqueness of their sound. What most people agree on is the wonderful English story-telling nature of Tom Sanders' lyrics, reminiscent of the great Ray Davies. Their subsequent record, Brilliant Sanity (2016) produced by Dan Carey is an album that appears fastidiously and impeccably made, but also charged with joy. It solidified their reputation as one of the UK's most cherished alternative acts and saw the growth of a truly dedicated fanbase as the band continued to headline sold out tours across the UK and Europe.

Teleman sought a more experimental approach in their next record, Family of Aliens (2018), at times pushing the boundaries of pop and dance further than ever, while at other moments remaining enigmatically beautiful. "We were very conscious with this record of not regurgitating something we've done before," Sanders says. "I think that would get boring for us and for our fans. We want to keep evolving and keep discovering. This band is one long journey for us, and we never want to stop developing and finding new ways of creating music. I'm always wanting to better what we've done before. To go deeper, to find something more beautiful, more catchy, more challenging, more interesting ... just more." Jonny Sanders (keyboards, brother of Tom) left the group amicably after the band's most recent tour to focus on his design and video work. Teleman are currently recording an EP which will be released early 2021.