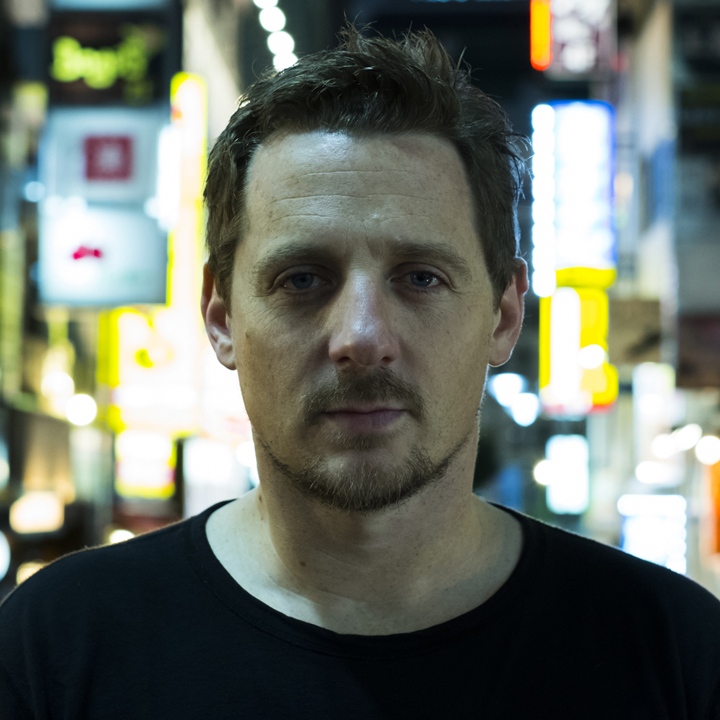 Sturgill Simpson has emerged as one of music's most inspired and genre-bending artists. Each of Simpson's three universally acclaimed solo albums explore different elements of American music history (bluegrass, country, rock, R&B, soul) and continue to push his work beyond expectations and musical boundaries. His most recent album, 2016's self-produced 'A Sailor's Guide To Earth,' was written -- beginning to end -- as a letter to his first child, and has gone on to garner industry-wide adoration, including nominations for both Album of the Year and Best Country Album at the 59th Annual GRAMMY Awards. In the past year since the album's release, Simpson has played over 70 sold-out shows across 12 countries and has performed on "The Late Show with Stephen Colbert," "The Daily Show with Trevor Noah," "Conan," "The Tonight Show Starring Jimmy Fallon," "Late Night with Seth Meyers," "Charlie Rose" and, most recently, the 2017 debut episode of "Saturday Night Live." Simpson's 2017 tour will feature material from throughout his catalog and is his way of thanking fans -- both old and new -- for a series of unprecedented years. More information is available at http://www.sturgillsimpson.com