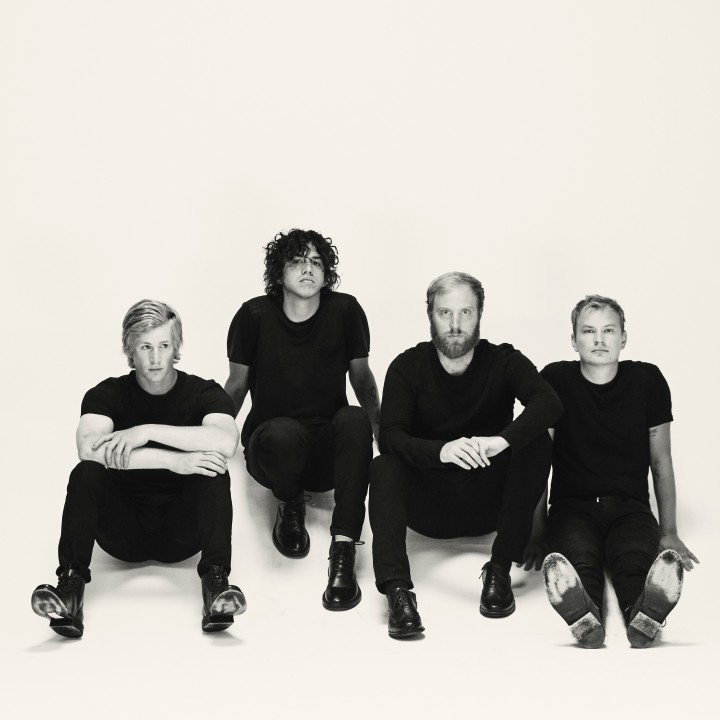 The band are set for a huge 2020, plotting a string of new releases, alongside a hectic schedule of live shows.

New single 'Best Years' is out now on Rise Records, and it adds swathes of gothic beauty to their guitar-led songwriting.

Exposing the push-and-pull of the group's creative tensions, 'Best Years' cuts through the so-called glamour of life in the music industry.

There's a sense of grit to the lyrics, while the production applies a renewed sense of directness to Social Animals.

“One too many times when you’re always leaving, nobody cares if you stay. And some nights when I drive, I’m not sure who steers. I can’t tell if I’m wasted or just wasting all my best years.”