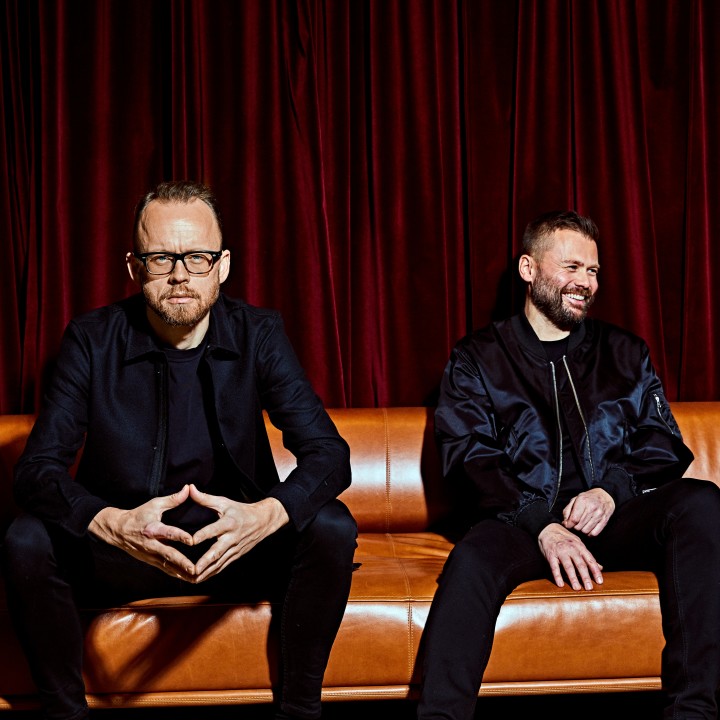 Starting with their truly game-changing remix of Mike Posner’s "I Took A Pill In Ibiza - Seeb Remix" through to their work with the likes of Coldplay - "Hymn for the Weekend - Seeb Remix", Taylor Swift - "Delicate (Seeb Remix)", Ed Sheeran, Tove Lo, OneRepublic and Dagny, chances are that you’ve heard the music of Seeb or at least their influence – even if you may not know who they are.

Simen Eriksrud and musical partner Espen Berg formed Seeb through their love of defying genre and chasing the most fresh and original sounds. They scored a Hype Machine No.1 with their remix of Kiesza’s "Cut Me Loose", before extending their unique technique of vocal chopping on their globe-conquering take on Mike Posner’s "I Took A Pill In Ibiza". It hit No.2 on the Global Spotify Chart, No.4 on Billboard Hot 100, became a world radio and dancefloor smash, soon becoming the second most played song globally in 2016.

Before long, they gave their spin on Shawn Mendes’ "Stitches", Chris Martin invited them to remix Coldplay’s "Hymn For The Weekend", they gave a new sense of colour to Taylor Swift’s "Delicate", OneRepublic asked them to collaborate on "Rich Love", and their adventurous and runaway original tracks had them amassing 2 billion streams in just two years.

Starting the year with the Julie Bergan collab "Kiss Somebody", 2020 is set to be a busy year for Seeb. "We have a lot new music coming. We can't wait to show you all what we've been doing in the studio the last months».