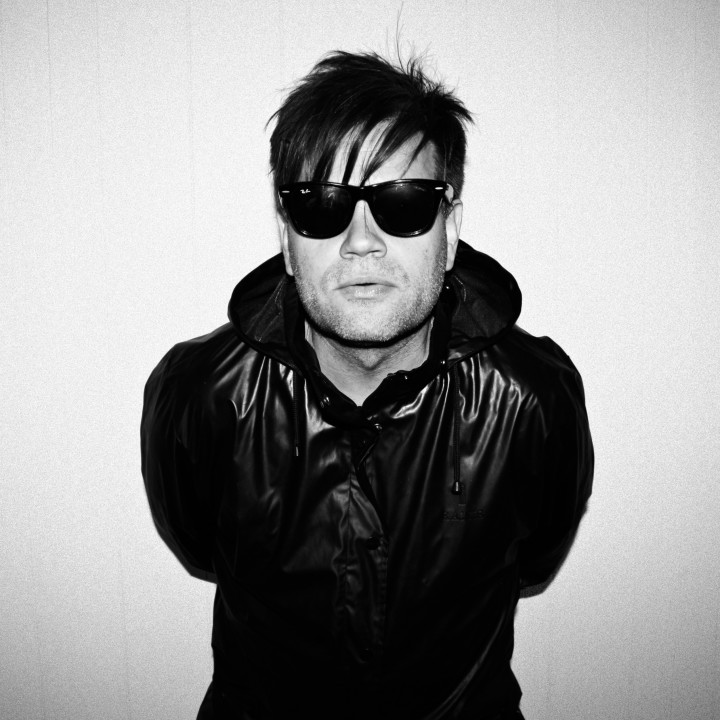 Not so long ago, singer-songwriter Samuel Jack released a song called Feels Like Summer.  It had a decent response and Samuel, who was living in his antiquated caravan (albeit on a serene hill surrounded by sheep) started thinking about his next release.  Then out of nowhere, Feels Like Summer was exploding. And if you’re bored of hearing about viral TikTok tracks you’re in luck because this particular surprise smash was thanks to Instagram’s Reels feature.

While the song’s six million streams (and counting) on Spotify far outstrip anything Samuel’s experienced before, they’re really just the tip of the iceberg: Feels Like Summer quickly racked up over half a billion streams and became IG Reels’ most used track in the US, with over 10,000 uploads a day which, inevitably, crossed over into TikTok saturation. In a matter of weeks the track rocketed to the upper reaches of viral countdowns around the world, going on to chart in 13 different countries, and the story’s not over yet.

Arista US / Columbia Records recognised that in his catalogue of over 160 songs was an expressive, emotive talent whose ambition, talent and worldly-wise outlook had the potential to resonate far beyond the success of just one song and quickly signed him.

Samuel was born in Greenwich, south London, to a father whose work meant he worked mainly in America, and a mother who ended up moving to Holland where Samuel would fly as an unaccompanied minor. Then there was a move to Dorset where, within six months, Samuel’s entire house burned down, and another move to Johannesburg for several years, and then back to the UK. The day after his 17th birthday Samuel embarked on a six-month travelling experience. Back on UK soil studying English, proved unfulfilling. “I wasn't really sure of my place in the world when I was younger,” Samuel reflects. “But I knew I didn't want to analyse other people's poetry — I wanted to write my own. I knew that I wanted to create using words and, eventually, music too.” At 18 he sat down in front of a piano for the first time — and slowly the rest fell into place.

Slowly but surely Samuel’s richly evocative music, inspired by a childhood spent immersed in blues, Motown, soul and roots music, began to find an audience. He performed a festivals like Glastonbury and Secret Garden Party, and supported artists such as Passenger, Jack Savoretti and Jake Isaac, with songs occasionally finding their way onto US dramas like Shameless and Nashville.

Feels Like Summer came to life after a sunny afternoon spent reminiscing in a pub garden with a mate about the times they had in the summers of their youth. “We talked about the summers spent together as friends,” Samuel says. “Sleeping in the back of the car on the beach, stealing our parents’ booze… And it dawned on me that people can remind you of a time and place. Every time I was with those people it felt like summer.” The song pulled off the trick of being both nostalgic and a celebration of the here and now: a pensive reflection on how life, and the people in it, can shift over time.

Having spent so long looking for his place in the world, it seems like Samuel Jack is now on the road to finding it — but there’ll be plenty more exploration along the way. “This year’s been an absolute trip,” he beams. “And as the success of the song, continues to grow, I know I’m getting closer and closer to being able to tell the whole story to a whole lot of new people.”