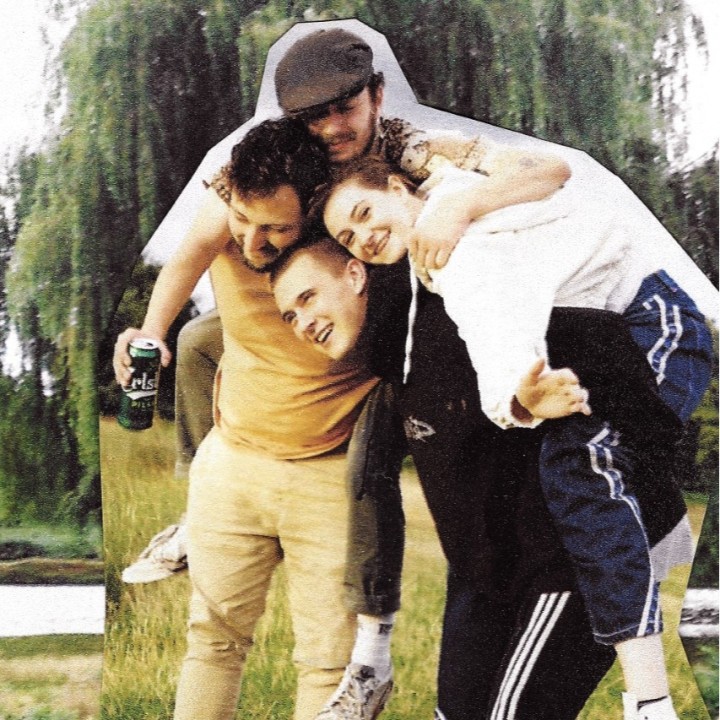 Salmon Cat are a London based four-piece band blending dreamy vocals with warm and nostalgic guitar riffs to create a unique and endearing world.

They released their debut EP, 'Wha'appened' independently earlier this year, and will be dropping their second EP, 'Supertext' in early 2021 following the release of the first single from the record, 'Bathcat,' which dropped in October 2020.

In their early incarnation, the bands' vocals were planned to be pulled from recordings of Lloyd (vox/bass) and Alfie (guitar)'s phone conversations, but eventually the band grew into their current line up with Jess Smyth providing additional vocals and Harry Hayman on guitar.

The band embody a true DIY and independent ethos, writing and recording in laid-back sessions in Lloyd's bedroom in Kingston, rarely re-working the songs away from their initial demo forms, with Lloyd mixing and mastering the tracks himself.