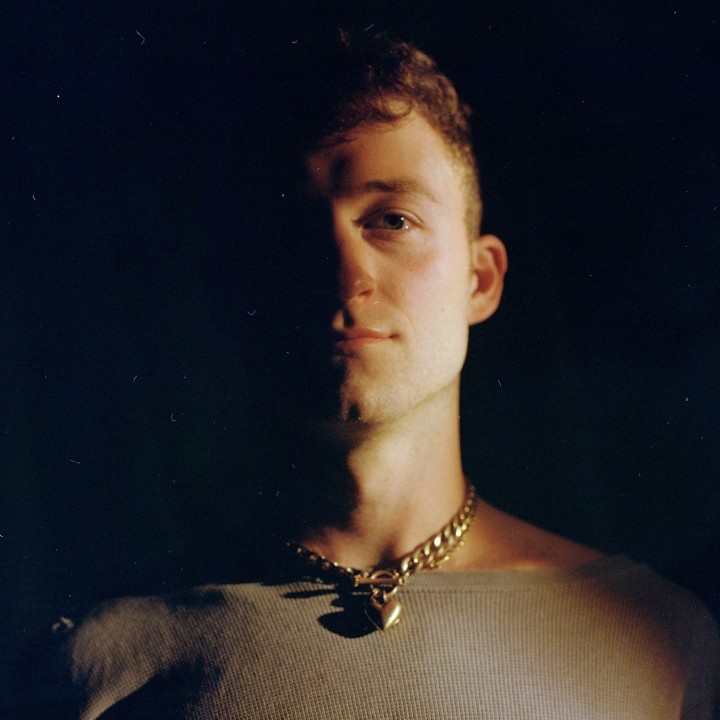 21-year-old Erez Potok-Holmes decided to rewrite his own history by creating a musical alter-ego: Sally Boy. Born in the suburbs of Philadelphia, Erez was raised in a family of novelists (his grandfather was a particularly popular Jewish author.) Erez admits he must "have the writer gene in [his] bones" and cautiously credits his family for his penchant for songwriting.

Put into piano lessons by the age of "like 2" and guitar by sixth grade, Erez found early inspiration from disparate sources, namely Ray Charles and John Mayer. When asked to pinpoint where he began to get serious about his music, he shrugs, "I have no clue. I just always did it, and there was no discussion about what I was going to do with my life. It just happened."

Though the music came naturally to him throughout his life, Erez found himself becoming more and more concerned of what others thought of him. And according to him, that's what his new project Sally Boy is all about. "By re-naming myself 'Sally Boy,' I'm creating a version of me that I would have been if I didn't get social anxiety in high school, feeling the need to fit in with everyone else," he reflects. Sally Boy expands the possibilities of how Erez sees his own identity. He says that now that he's able to appreciate his full self -- including any femininity or weirdness he used to suppress. His identity cannot be compartmentalized.

This sense of self-assured freedom is reflected in the music he makes as well. Though his upcoming EP, due in October 2020, is thematically consistent, with each track centering around stories of coming-of-age, early love and personal identity, his songwriting is as eclectic as his personality and his influences, ranging anywhere from the pop-centric "Sippy Cup" to R&B.

But before Erez Potok-Holmes became Sally Boy, he was a dedicated indie rocker, touring (mostly) the East Coast with his band during summer vacations and playing one-off gigs in the Philly basement scene. Though their shows grew to 500-cap rooms and the group was offered an indie label deal, Erez felt that the band was not supposed to be his career. "I learned a lot from the band. I learned how to record and that performing live is my shit," he remarked, but he ended up leaving the group around the time he released his first single under "Sally Boy."

Looking back at it, he knew he had to leave at some point. "Some of the other guys in the group wanted to keep it together, but all of us moved to different places. It just wasn't easy anymore." A recent transplant to Los Angeles, his life is hectic enough as it is.

Between the songwriting sessions with his friends, practicing guitar, going to school, and joking around on social media, he is constantly working. "I already have the next project going," he says. "It's pretty different. This first EP is focused on raw emotion, but this next project's going to be really detail-oriented. I'm really getting in there and doing the dirty work on every single element of the songs."

He promises that everything in the future will come as a surprise... but that's the whole point. With Sally Boy, Erez Potok-Holmes refuses to hold anything back, and he is more than ready to show you what he's made of.