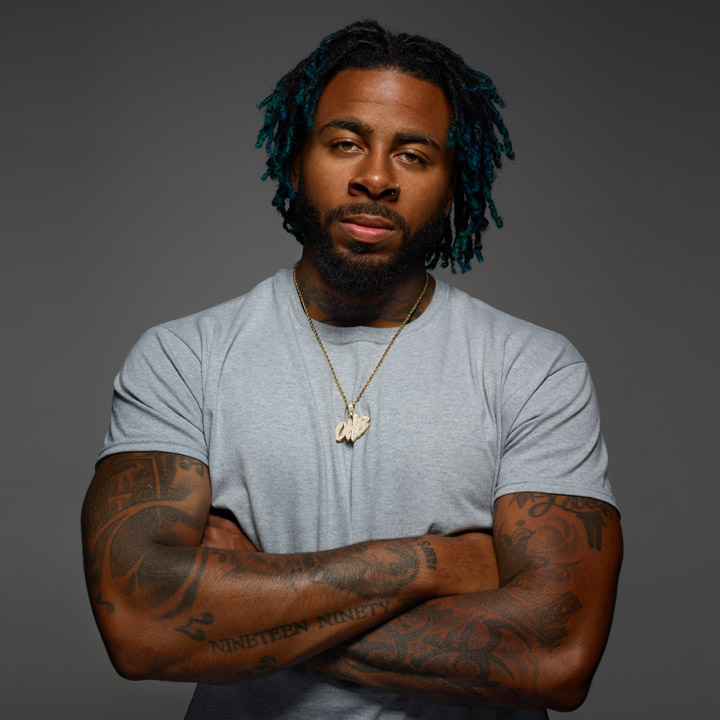 Success doesn't come easily for anybody. Since day one, persistence has been the name of the game for Bay Area rapper Sage The Gemini. When he made the decision to rap, nobody would help him. He'd bring rhymes to his peers for beats, and no one jumped at the chance to collaborate. So, he went even harder and he did everything himself. By the age of 14, he had taught himself how to create beats, produce, and even mix and master. He'd become a wholly self-sufficient artist before tenth grade. Now 21, he recalls, "All I cared about was music. I would stay up all night working on tracks and go to school tired. It didn't matter. I wanted to be heard." Inspired by everyone from Chris Brown and Usher to Jay-Z and Pharrell, he studied various genres inside and out. That determination and dedication eventually yielded a viral sensation. In 2008, he dropped his first online track "You Should Know" on MySpace. It became a viral hit, generating over three million views and buzzing amongst listeners worldwide. Joining up with the famed crew HBK Gang, the Bay Area began to embrace him as he performed countless gigs, developed a local presence, and honed a sound of his own.