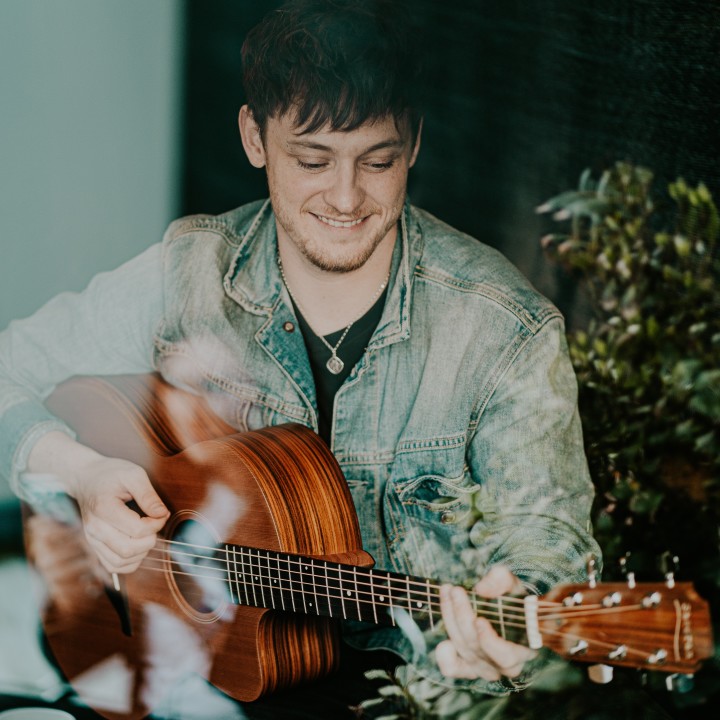 Portaferry native Ryan McMullan is set to release his second single 'Rebellion' from his forthcoming album (due for release in 2020) on 6th of September 2019.

"'Rebellion' is about having to smile when it's killing you. About doing the things we don't want to and having to pretend and act like we do." The song begins focusing on the lyrics and a simple guitar line, building to a powerfully percussive track with Ryan's vocals gliding over the top as he sings the key line, '..how do you keep on pretending, when your heart's in rebellion.'

Written with and produced by one of Northern Ireland's finest; Iain archer, who has co-written songs such as Snow Patrol's classic 'Run,' and James Bay's 'Hold Back The River' as well as having won two Ivor Novello Awards and been nominated for a third for his work with Snow Patrol, James Bay and Jake Bugg. "Iain is an incredible writer; one of the best in the business in my opinion, and getting to work with such an incredible writer and artist was a joy. Here's hoping we get to do it again."

Having just returned from opening up for Northern Irish Royalty; Snow Patrol on their European and American legs, Ryan returns to open for the band's shows in Australia, New Zealand and Asia, But this time with a twist. John McDaid, snow Patrol's piano player, recently had major neck surgery forcing him to take time out from touring. And to avoid cancelling shows, the band have asked Ryan to step in as an Honorary member of the band to fill in for John.

Ryan certainly is looking ahead to a busy month in August; in addition to touring with Snow Patrol, another co-write is due for release, 'Belfast City'

Written with Bangor's own Foy Vance. "I love this song's story. I remember trying to write a song and Foy asking where my head was at. I had been on tour for quite a while and was just looking forward to going home. I was sitting in glorious Malibu, with the sun and beach surrounding me and all I wanted was to go home to Belfast. Once we figured that out, the song pretty much wrote itself."

'Belfast City' will be released digitally on 2nd August as a thank you to his hometown fans ahead of his biggest headlining gig to date, at Belfast's Custom House Square on 17th August. He then starts getting ready for his own UK tour in autumn.

With plaudits from the likes of Ed Sheeran, who called Ryan's voice a 'rare jewel,' and Gary Lightbody, who likened his voice to that of an angel, it seems that Ryan McMullan is building real momentum on the road to a lasting career.