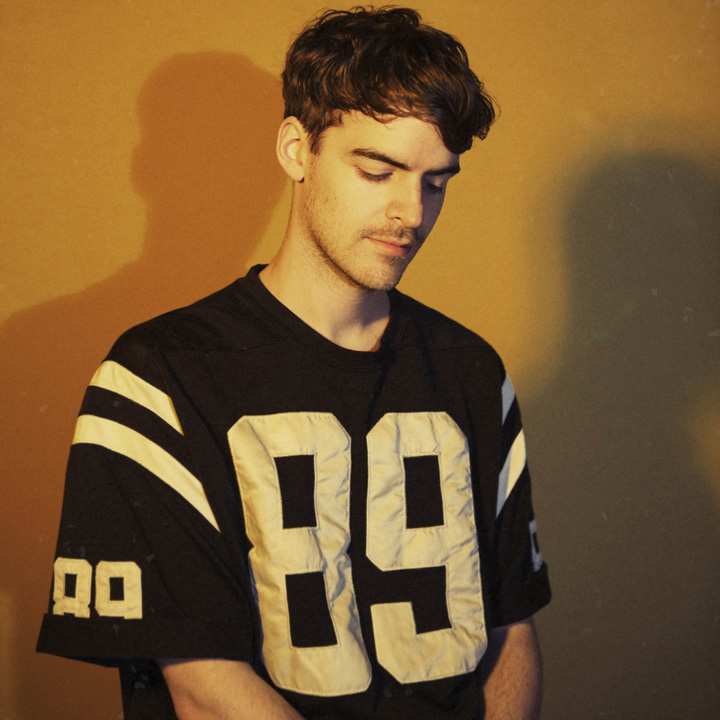 For the past six years, Ryan Hemsworth has established himself as a versatile figure in music. He's gained a reputation as an adept tastemaker with a golden ear for talent, and an inventive producer capable of crafting unique soundscapes for pop stars and underground talents alike. Elsewhere is the first full length Hemsworth will release since 2014's Alone For The First Time. Since his second album was released, Ryan has toured the world multiple times over, put out a collaborative EP in 2016 with producer Lucas, developed his Secret Songs label, and produced music for artists across many genres of music.

Ryan has been working quietly on his solo music through his travels over the past couple of years - exploring different styles and forms. The result of this two year long process is an album that is truly a global effort, featuring artists from across the planet and one that doesn't fit into any singular box sonically. A progressive effort from the musician that pushes his own boundaries as an artist but fits perfectly into the Ryan Hemsworth catalogue. Elsewhere will arrive September 21st via Secret Songs / eOne.