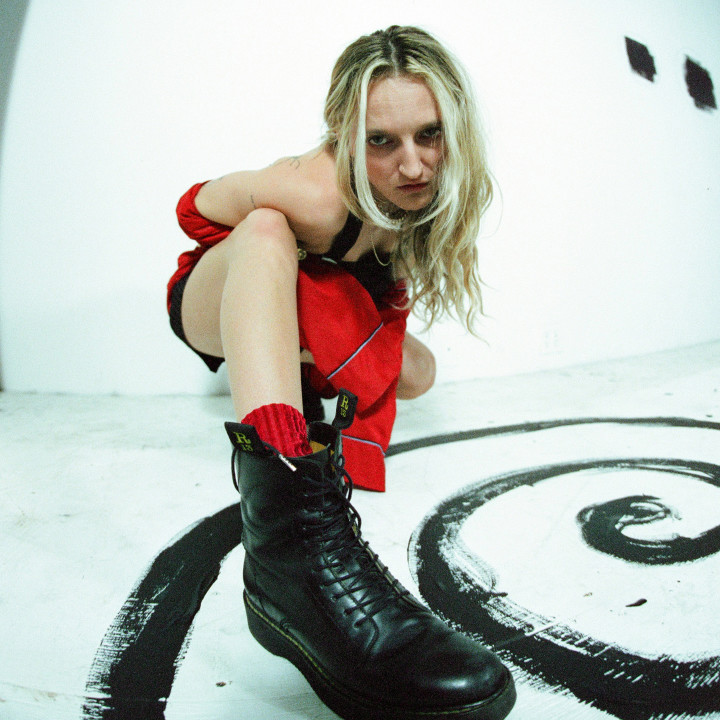 Los Angeles based alt-pop act “Royal & the Serpent” is pure thrill and worthy of addiction. With boundary-pushing lyrics and palpable energy, her onstage spirit is infectious. The duality she expresses makes her both relatable and captivating, as she unapologetically shares a full spectrum of experience - from royal soul to luring serpent.

Royal & the Serpent first broke out into the alt-pop music scene back in 2017 with her debut single,Temperance. She continued to captivate her audience, single by single, until her collaboration with Tommee Profit, Wicked, was synched to the Official Trailer for “The Girl in the Spiders Web”.

In most recent news Royal’s vocals can be heard on Loud Luxury’s latest single ”Cold Feet”. Royal is currently working on her debut EP which is set to release in early spring of 2020.