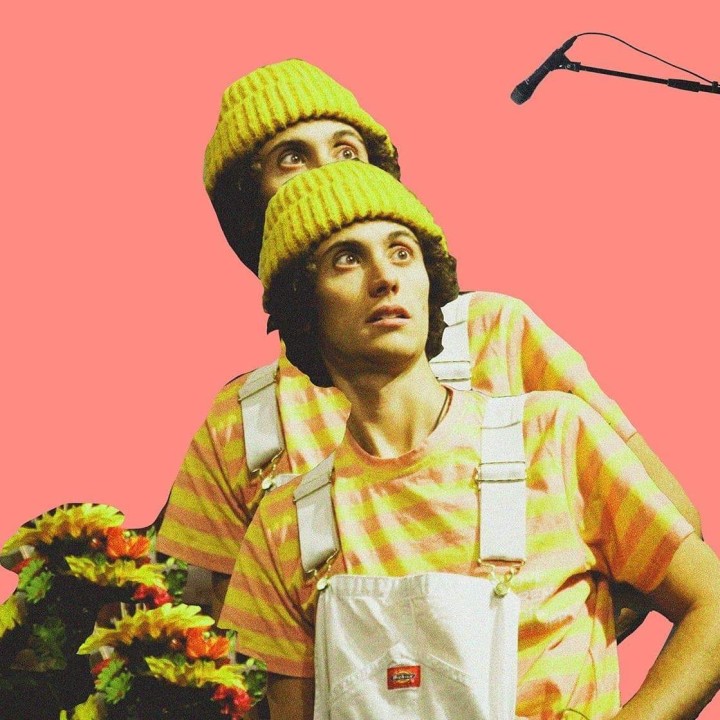 Ron Gallo started making music a little over a decade ago. Beginning by playing in various bands in Philadelphia, he evolved and shifted with each project and record. Exploring lo-fi, punk, comedy, jazz, American roots music, new wave and indie rock. In 2016 he went solo and began making music under his own name via his first worldwide official release of “HEAVY META” a garage-punk album that dealt with his worldly frustrations and oddball social commentary. He quickly followed this up with Really Nice Guys a joke concept EP and mockumentary film that humorously comments on his first year as a professional touring musician. In 2018, Gallo released Stardust Birthday Party which embraced more his new wave and experimental punk influences while discussing his own inward path. It has been referred to as a “Zen-Punk” record and is loaded with Gallo’s spiritual search, existential questions, OM chants and chaotic noises.

After non-stop touring worldwide with his trio over the last three years, Gallo is on his first proper period of rest and reinvention artistically and personally as he figures out what he is all about and where to go next with music. During this time, he will be doing sporadic shows with a new rotating live band to try out new sounds and songs as well as a series of rare “solo” performances to reimagine old songs and try out new things and embrace the magic of discomfort.