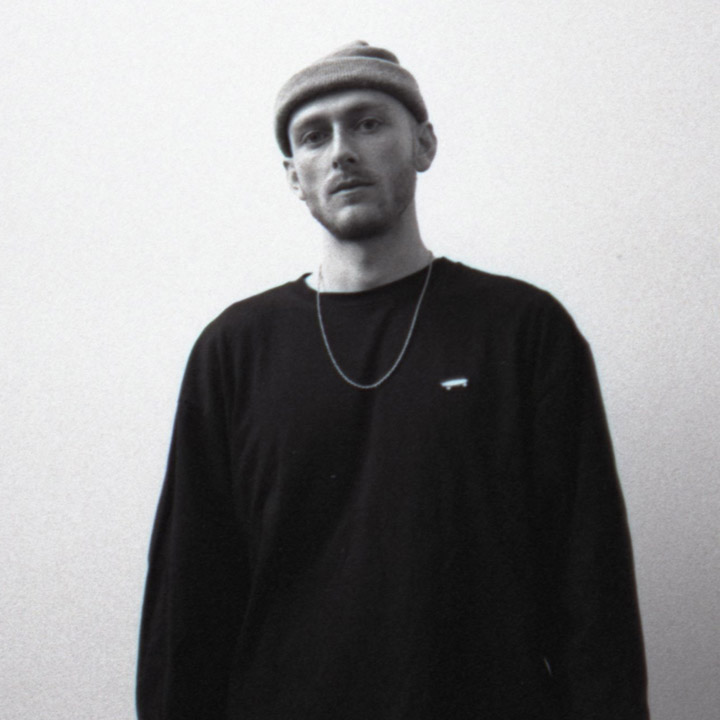 His growing catalogue is anchored by 2016 full length Indigo, and 2017 single "Patience" which Pitchfork called "as intense as R&B gets."

His first music in the year since, "Deep End" a subdued but tension-laden record that continues Paxton-Beesley's tradition of crafting every element of the music himself -- writing, recording, producing, as well as performing vocals, synths, keys, bass, violin, drums, vibraphone and producing his own samples.

Since his earliest releases, River Tiber's incredible range of talent has kept him at the core of a celebrated group of Toronto collaborators that includes Daniel Caesar, BADBADNOTGOOD, Charlotte Day Wilson and producer Frank Dukes.

Through extensive work with Dukes and others, River Tiber has appeared via feature or sample on records like Travis Scott "Astrothunder," PARTYNEXTDOOR "Things & Such," Post Malone's "Cold" and on songs by Usher, Jhene Aiko, Ty Dolla $ign, Kaytranada, BadBadNotGood, Mac Miller, Kodak Black and many more.

"When I was recording the vocals for this song there were these fighter jets from the CNE airshow flying overhead that were so loud. So I hit record and got an hour or so of these incredible sounds and used them as transitions -- the sound of burning oil.

Devo (Devon Little) took the cover photo when we were on tour living in a suspended reality for a few days. I never even knew he took it, I was in a dream. I was listening to the song and looking through old photos and it stood out. It was a moment in time, the beginning and the end. I had started writing the song that same month."