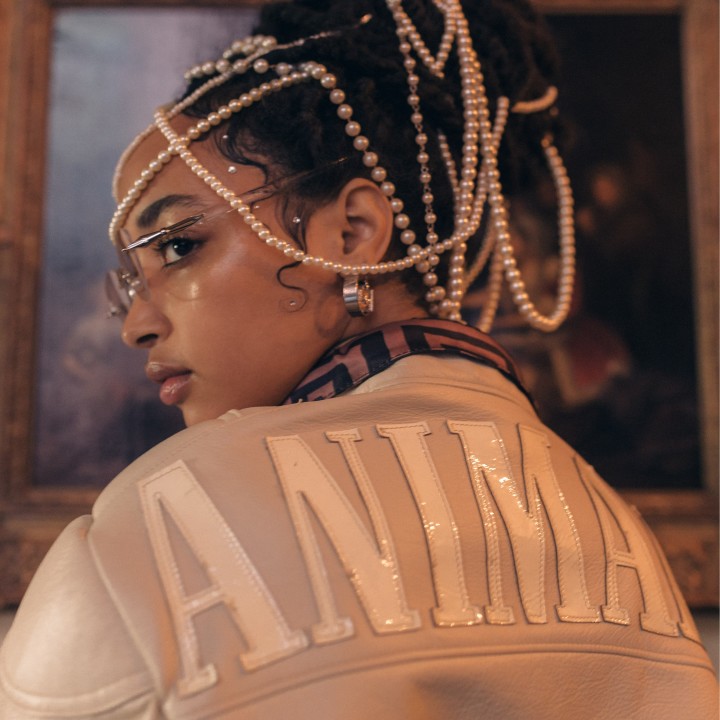 Seemingly out of nowhere, without any introduction, Eritrean born but Amsterdam based RIMON arrived last year with ‘Grace’. Packed with rare sophisticated confidence, the track, and its accompanying Soul Train inspired video, was the perfect introduction to the 21-year old artist. Her music is inspired by her own life - the struggles she experienced as a refugee (having fled Eritrea with her mother when she was a toddler), growing up as a foreigner within Dutch culture, being inspired by the Amsterdam underground music scene and her personal stories of falling in and out of love.

As a result, her voice is one of the most exceptionally empowering that has come around for a while. RIMON cares about female empowerment. About growth. About telling stories. Her own, but also the stories of voices not so easily heard.
RIMON the continuing importance of ‘Grace’ in the modern world. A form of feminine energy that effervesces from every line and should be grasped with both hands; just as RIMON has forged her own success herself, dropping out of school at the age of 17 to travel and create music with composer Samuel Kareem.

Emphasizing how important it is for young black girls to have strong ladies to look up to - think Nina Simone and Erykah Badu - RIMON is steadily becoming a positive representation of an outspoken, strong and creative woman herself.
After finishing her own trilogy of introduction, RIMON has released her debut EP ‘BBYGIRL FOCU$’ last November, produced entirely by Samuel Kareem. The is a cohesive, chronological story of love, heartbreak, and growth. An almost therapeutically project to herself, but at the same time very relatable, establishing her potential as one of the upcoming voices of her generation.