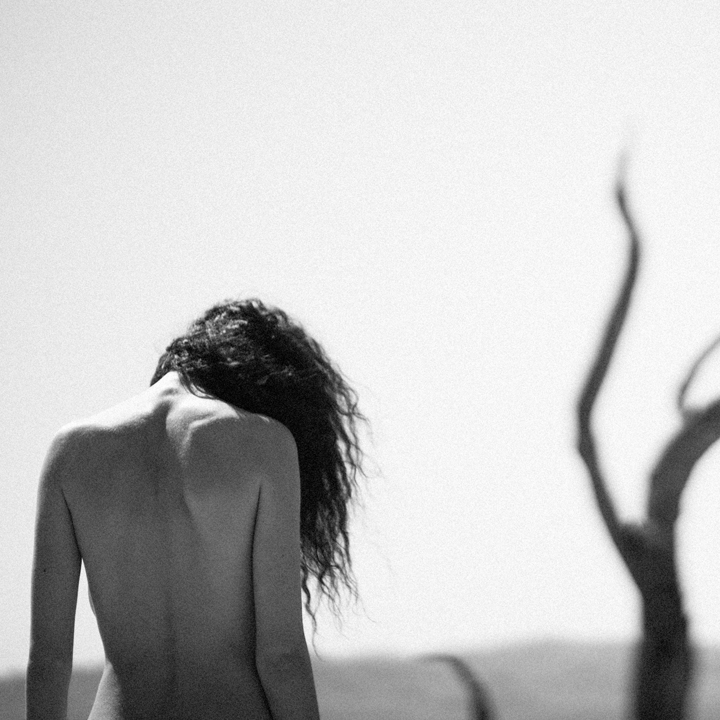 Since the release of Woman, RHYE has relentlessly toured to establish a devoted global fanbase and enrapture crowds in theaters and at festivals worldwide including riveting sets at Coachella and Pitchfork Paris amongst many others.

Originally a duo conceived in the studio, RHYE has transformed into a collective led by vocalist and producer Milosh and elevated by a cast of accomplished multi-instrumentalists. As the band began writing new material, the expansive live show indelibly impacted the music for their second full-length album Blood, due for release February 2nd, 2018, resulting in a warmer, more organic sound. It’s a new beginning and a new musical experience. It’s RHYE.