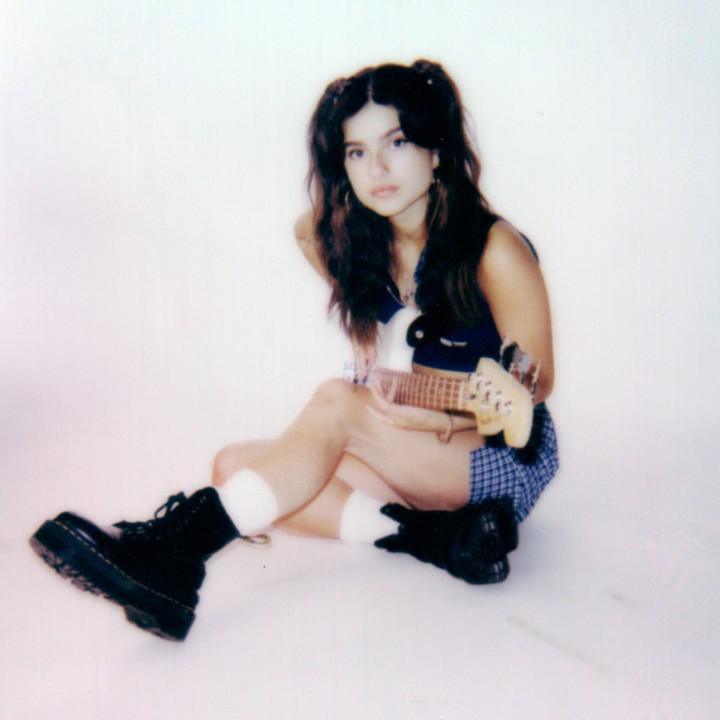 Hailing from Toronto, the prodigious 18-year-old singer-songwriter was destined for stardom long before she signed with Interscope Records. Inspired by the work of icons like Bob Dylan ("Growing up, my dad would tell me that he's the best songwriter in the world," ren wisely recalls) and Amy Winehouse, as well as atmosphere-and emotion-driven films like Coraline and Call Me By Your Name, ren's creative childhood was packed with singing lessons, musical theater, movies, and writing stories -- activities encouraged by the young performer's artistic-leaning family. Though she was always interested in singing, it was during one serendipitous open mic night in 2016 when 14-year-old renforshort realized she was truly meant to make music. In early 2019, just two years after her open mic revelation, ren released her debut single "waves," an atmospheric, wistful ode to burgeoning romance. But it was a few months later that she was catapulted into the upper echelons of digital fame when her second single, the twisted love song "mind games," went viral thanks to its unexpectedly edgy tone, instantly catchy hook, and eerie, Tim Burton-inspired music video. Appropriately titled teenage angst (2020), renforshort's debut EP -- a genre-spanning collection of soul-baring, youth-driven songs about younglove, anxiety, restlessness, and self-image, among other personal topics -- indeed captures the fleeting, ultimately beautiful uncertainties that come with growing up. Sure, streaming and social media numbers are a fantastic way to quantify an artist's impact (renforshort's got both in droves), and it's an impressive feat to be named on lists like Apple Music Artist of the Week (May 2019) or Soundcloud's Artist to Watch (August 2019), but for renforshort, the true measurement for success is found in the salient connection between artist and listener.The rising star has used her time in quarantine to write and record several new songs, expected to drop throughout the year, as she continues to polish her ever-evolving sound. Starting with the release of "fuck,i luv myfriends" in July, the track has since garnered over 4 million global streams and is just the beginning of what we can expect of the emerging artist.