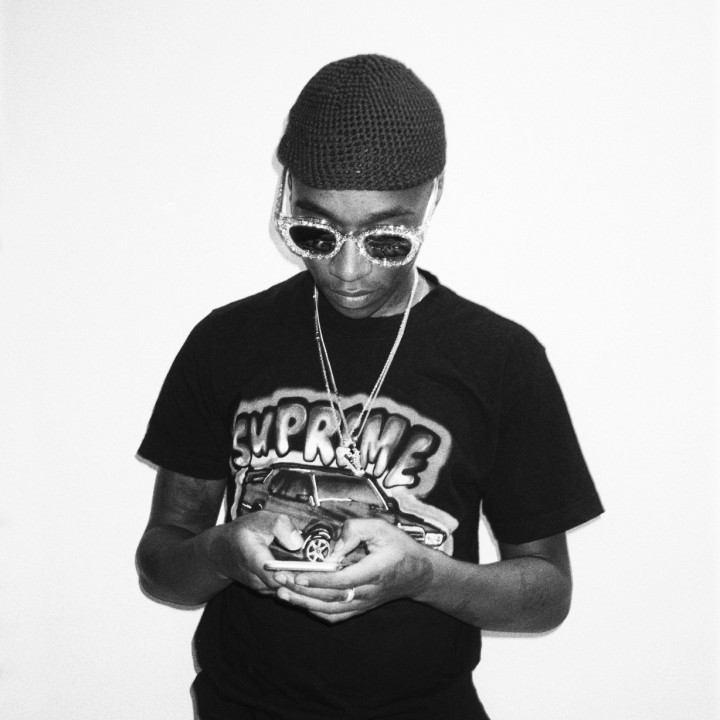 Rejjie Snow has been rhyming since he was just a kid in Dublin. After moving to Georgia at 17 on a soccer scholarship, he decided to pursue music instead and dropped his experimental first mixtape, 'Rejovich.' The EP introduced the world to his surreal style and villainous eloquence, amassing over 6.4 million plays.  Two years later, Rejjie Snow made his proper international debut with "All Around the World" via Honeymoon, the Brooklyn-based imprint of Lyor Cohen's 300. Rejjie's next single, "Blakkst Skn" -- produced by Kaytranada and featuring Rae Morris -- is out November 20th on Honeymoon (US) / Hometown (UK).