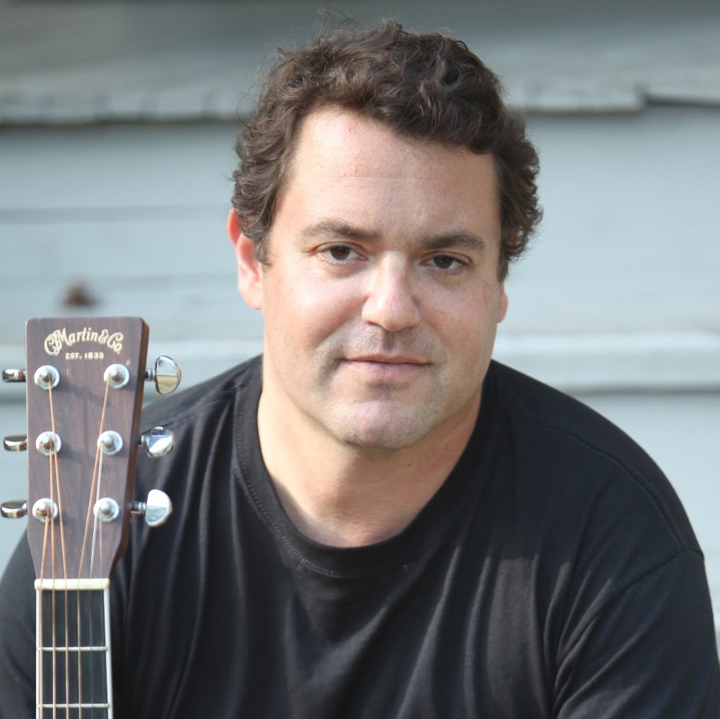 Reid Genauer is best known as a singer and songwriter. In that capacity he first hit the national stage fronting the band Strangefolk in the mid nineties. Since then he has gone on to cement his reputation as a prolific songsmith and band leader, fronting a second grassroots success story – The Assembly of Dust. Genauer’s success as a songwriter is evidenced by the caliber and cast of musicians who have supported those songs. Beyond his bandmates from Strangefolk and Assembly of Dust. Genauer has his recordings gilded with guest performances  from the likes of  Bela Fleck, John Scofield, Mike Gordon, David Grisman and Richie Havens

The music Genauer makes with Assembly of Dust and his original group Strangefolk is a Psychedelic infused Folk Rock  and has been compared to the likes of Paul Simon, CSNY, and The Band. Strangefolk leans  more towards the psychedelic and Assembly of Dust more towards Americana. The commonality of both groups is the backbone of Genauer’s trademark songs, characterized by crafted lyrics,  american stories and authentic vocal performances.

While Genauer is best know in context with other musicians he traces his musical roots to solo singer songwriters and has dabbled throughout the years in this arena. “ There is something very visceral and safe about playing music with other people. I’m more comfortable in that setting” says Genauer “ but ultimately a song should be able to stand on its own and to some extent so should a singer songwriter”

It is to that end that Reid Genauer steps out this spring to test his songs and his mettle as a singer songwriter and to capture his fans with one lone voice in a room full of listening.  Reid Genauer and Folks will be a blend of Reid’s musical co-conspirators and bay area local favorites.