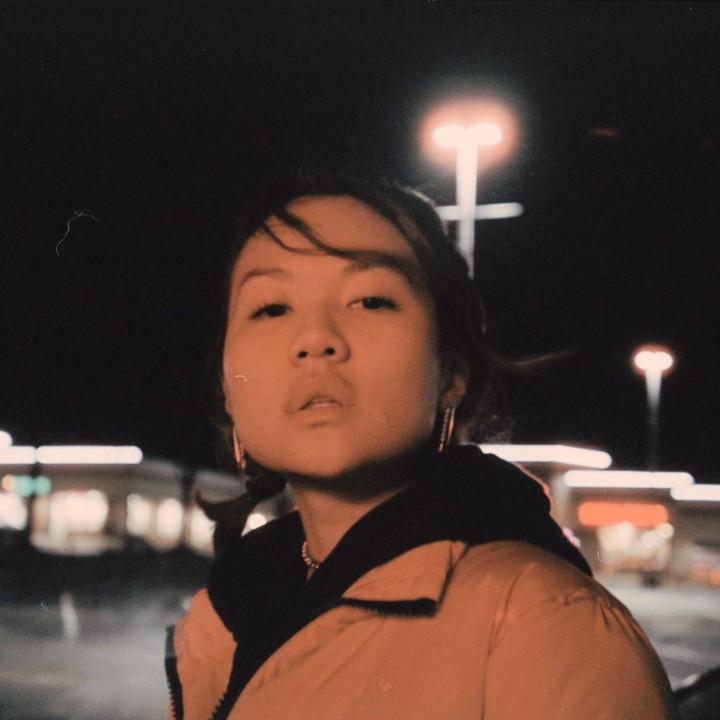 Darkness of human existence is often side-stepped. #REIPOP newcomer REI AMI, however, balls up her fists and unleashes her demons across the breadth of her new work. In her first three singles, REI AMI exhibits great strength in poetic tragedy, as she so often stokes the flames of moody melancholy, excavating what beauty may lie underneath in the process. Her craft is as blissful as it is devilish, and she instantly casts a mesmeric spell over the listener -- heightening the senses and provoking them to question their own well-being, as well.

Born in Seoul, South Korea, she moved stateside to Maryland when she was 6 years old. While her family adhered to a fairly strict Christian belief “where any ‘worldly’ music was banned,” she reflects, her upbringing became high-octane fuel. Her middle school days brought exploration of the so-called world music, from Destiny’s Child and Mariah Carey to Britney Spears, as well as a ton of K-POP. Later, she would seek out the catalogs of Kendrick Lamar, Lauryn Hill, Luther Vandross, A$AP Rocky and Drake as further touchpoints to her own burgeoning craft. She also dove headfirst into live theatre, landing such roles as Ariel in The Little Mermaid and Vanessa in In the Heights. “I remember getting in a lot of trouble from my parents whenever I got caught listening to music that wasn’t Christian. There was this one time my iTunes popped up while my dad was using the computer, and he saw ‘Birthday Sex’ by Jeremih and flipped out on me and told me I was going to go to hell for listening to that kind of music.”

Yet such resistance early on only equipped her with an unwavering determination. Even creative expression of any kind was “frowned upon,” as she recalls. “The only time my parents encouraged any musical endeavor was for worship purposes -- they put me through piano and guitar lessons so that I could perform in the church.”

Now, far more self-possessed and capable, REI AMI stands as a true firebrand. A vast background of sensibilities, she’s a chameleon in every sense and unafraid of saying exactly what’s on her mind. Her debut singles burst with every color of what music can and should do.