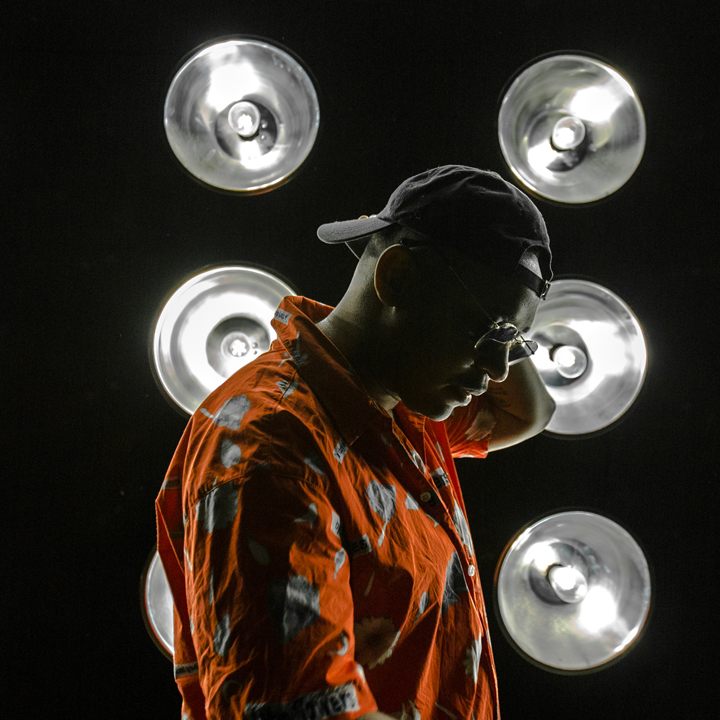 Paul “PJ” Sledge is the name of the mastermind behind Promnite - the New York born producer who’s been making hits and seducing dance floors since 2014. Promnite is the latest project of PJ’s musical endeavours, inspired by the underground sounds of Low End Theory (may it rest in peace) and the beat scene of his new home, Los Angeles. In 2011 The New York native made the coveted move out west in an effort to surround himself with like-minded creatives. PJ wasted no time, resisting the endless temptations that the the City of Angels can bring, he quickly established himself as a muse. Linking with other producers such as Mr. Carmack, Djemba Djemba, and Penthouse Penthouse; founded by Preston James and Dane Morris, the LA based beat collective Team Supreme would come to fruition with PJ’s talents earning him a spot on the original roster.

Pre-Promnite PJ went by the alias ‘Colta’. Drawing inspiration from the aggressiveness of punk rock, drum and bass, and electro: he repurposed his earliest influences into his own vain. PJ decided to make the pivot to Promnite in order to start fresh and relinquish himself from all preconceptions of his music; allowing him tap into a new vault of musical ideas waiting to be explored. Garnering attention from his EP ‘Snake Charmer’ released in 2017 featuring Denzel Curry and Adam Vida, PJ was able to get his foot into the pop-production world; acquiring production credits on ‘Swish Swish’ by Katy Perry feat. Nicki Minaj and ‘Believe’ by A-trak feat. Quavo and Lil Yachty.

In early 2018, a collaborative effort with fellow Team Supreme member Mr. Carmack would see the pair release their debut EP titled ‘Paradis’ under the alias Project Paradis. The five-track EP envisions a post-apocalyptic world soundtracked by a swanky blend of high-energy experimental trap. With an upcoming Promnite EP featuring the likes of Mario, B. Lewis, and TZAR slated for release this fall and the Comfort Zone Tour with Hoodboi locked in for summer 2018 - Promnite intends to continue to grow as an artist and test the limits of his eclectic palette and production prowess both in the studio and on the road.