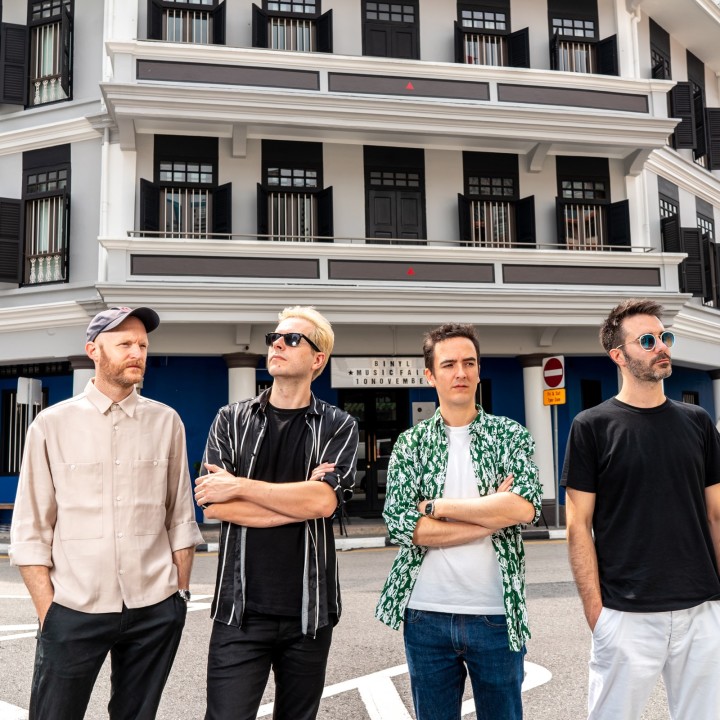 Comprised of a hip-hop producer, a classical composer, a house DJ, and a singer songwriter with credits including Drake, Kwabs, Foxes, Raleigh Ritchie, and Klangkarussell, PREP fuse elements of R&B, funk, and jazz into a melting pot of blissfully-styled pop. A smooth, soulful track built on textured instrumentation and delicately earnest vocals, "Who's Got You Singing Again" is PREP's first new single since their 2015 debut with tracks "Cheapest Flight" and "Sunburnt Through The Glass," which dominated the Hype Machine charts and have racked up 1MM+ SoundCloud plays and nearly 1MM Spotify streams.AlunaGeorge followed with a stellar remix of "Cheapest Flight," which also rose near the top of Hype Machine.

PREP have also sharpened their remixing chops, cutting an official remix for the massiveSnakehips / Tinashe / Chance The Rapper hit "All My Friends."

Taking inspiration from artists like Steely Dan, Michael McDonald, and Bobby Caldwell, who used session musicians to build a rich ensemble sound, PREP have been honing their live show with an expanded 6-piece live band. Their debut show sold out within a week and they also supported Massive Attack and TV On The Radio at BST Hyde Park.

With widespread critical support and radio love from BBC Radio 1, 1Xtra, KCRW, and Beats1, the band is turning heads and, as The Line of Best Fit coins, bringing listeners to "a much-needed funk-fueled trip to a sun-filled beach.