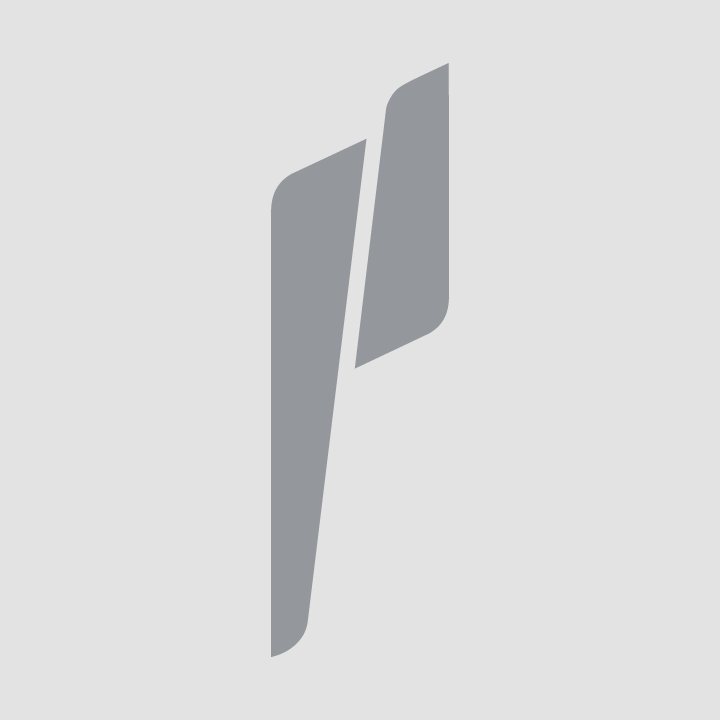 For once the garrulous percussionist is lost for words. Well, just how exactly does one explain Pork Tornado? Try to imagine a giant cyclonic inferno sweeping across the musical landscape, sucking up and then regurgitating some unholy combination of Frank Zappa and the Mothers of Invention, James Brown and the Fabulous Flames, and Bob Wills and the Texas Playboys.

Eclecticism is the byword for these five musicians from Burlington, Vermont. They don’t just “celebrate their differences” in the PC sense of the phrase; they raucously parade them around as if leading a drunken Mardi Gras party to which everyone is invited to fall in and tag along.

“This band is such a source of entertainment for me,” laughs Fishman, who’s a notable character in his own right. “The mix of people is as eclectic as the music. When we’re all in a room together, it looks and feels just like the album sounds. Every time we’re working or partying or whatever, it’s a laugh a minute. I love the gigs just so I can sit behind the drums and watch these four guys.”

Moore is a black man from Florida who wound up in Vermont 30 years ago and never went back. Archer is the owner of a studio in Burlington where Phish cut their album Lawn Boy. Abair is the band’s only native Vermonter — born and raised in Burlington — and is the“quintessential local musician,” in Fishman’s words. The gruff-voiced Hersey sounds like a great long-lost soul singer from deepest Mississippi, but in reality he is a blond, curly-haired, pale-skinned product of rural Maine.

It is Hersey who sings the bluesiest (“Aaron’s Blues”) and funkiest (“Move With You”) cuts on the album. “We’ll be backstage and someone always makes the comment, ‘God, it’s just so weird hearing that voice coming out of you,’” laughs Fishman. “He went to Berklee School of Music and did the whole music-school thing, but he’s a huge James Brown fan who’s really into funk.” Hersey’s really into country, too; that’s him throwing the change-up entitled “Blue Skies.”

As for Dan Archer, Fishman says: “Other than Trey [Anastasio], he was always my favorite guitar player in the area.” A classical guitar aficionado and painstaking studio technician, he is responsible for the seriously bent recitation entitled “Trousers.” Archer also sings the African folk chant “Guabi Guabi” and fingerpicks the instrumental “Fellini.” It was Archer, too, who cowrote “Kiss My Black Ass,” which was the first original song in the Pork Tornado repertoire - and is, logically enough, sung by his best friend, Joe Moore.

Fishman refers to Moore as Pork Tornado’s secret weapon. “Whenever we’re having a slow night, we just throw it over to Joe,” he says, “and within minutes the energy is back. We like to say we’re the pork and he’s the tornado.” In addition to “Kiss My Black Ass,” Moore sings “When I Get Drunk,” an obscure R&B song recorded by one Eddie Burns. Moore is the band’s song finder; he listens obsessively to blues and R&B stations on the Internet and plucks off an occasional plum for the band to learn. “He’ll bring something to band practice and say, ’I really like this tune, I think I’ll sing this one.”

A consummate musician, Abair is “the guy who knows the chords to every song,” says Fishman. “While everyone’s forgetting their parts, Phil’s reminding us.” He’s responsible for the purring, countrified “Home Is Where You Are,” a drolly devotional love song that name-checks “Mickey D’s” (aka McDonald’s).

Pork Tornado came together in 1997 as an amalgamation of five of Burlington’s best - and most diverse - musicians. They performed their first gig the day after Phish’s weekend-long festival, the Great Went, which attracted 100,000 or so Phish fans to a decommissioned air-force base in rural Maine. In the beginning Pork Tornado mainly played cover songs. They debuted at Club Toast in Burlington, and played there whenever they could on Monday nights. They didn’t rehearse, and they didn’t need to. “We would just get together and various members would call out tunes onstage,” says Fishman. “Between the five of us, it was like an encyclopedia of cover tunes.”

These included songs by James Brown, Sly and the Family Stone, Jimmy Cliff, and Toots and the Maytals. Guitarist Archer had a special place in his heart for the Statler Brothers’ ersatz Sixties hit, “Flowers on the Wall.” When “Kiss My Black Ass” was introduced to the repertoire, Pork Tornado counterpointed it with their “white trilogy”: Cream’s “White Room” into Wild Cherry’s “Play That Funky Music, White Boy” into Billy Idol’s “White Wedding.”

Gradually, they amassed original songs, and with everyone in the band coming up with material, they laid down basic tracks for 20 of them at Archer’s studio in February 2001. A year later, they fine-tuned and finished the project, adding vocals and overdubs and winnowing the album down to an even dozen cuts.

“There’s a very conscious effort in Pork Tornado of wanting everyone to get involved in writing, and that’s why it came out so eclectic,” says Fishman. “I like the way the vocals keep changing. There’s a wide variety of human voices on the album. That makes it possible to listen to the album without getting tired of it.”

As compared to Phish, “I’ve always looked at Pork Tornado as more like the groove school, more of a back-to-basics thing of focusing on the fundamentals,” Fishman reflects. “It’s usually a straight two-and-four kind of band that plays straight-up rock, funk or country. Instead of a lot of musical acrobatics, it’s mostly songs that feature good, strong vocals.”