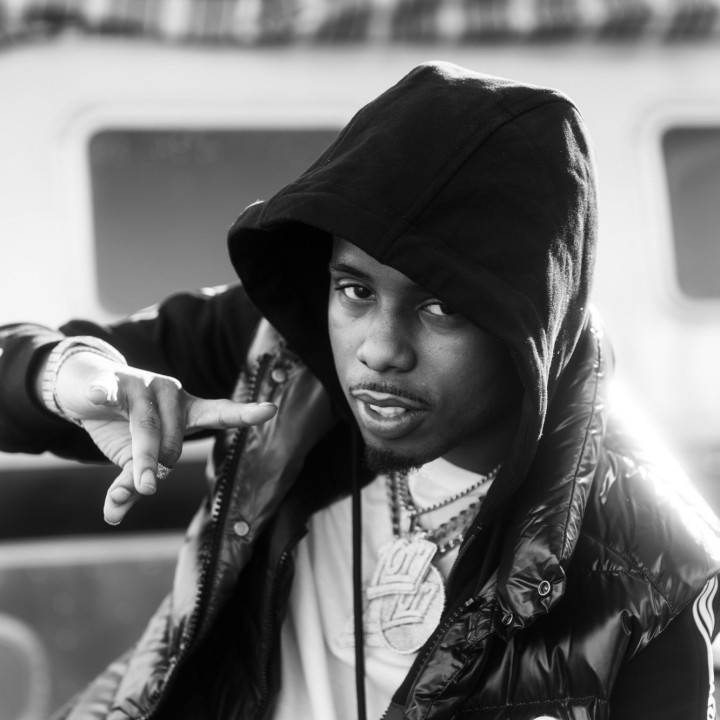 Memphis rapper Pooh Shiesty snakes through airy beats with a venomous bite and slick melodies. Racking up millions of streams and views independently, he strikes at the most unexpected moments on a series of 2020 singles and his debut for Gucci Mane's 1017 and Atlantic Records.

Long before this moment, hip-hop called to him. His father founded the Memphis-based Mob Ties Records and rapped under the name Mob Boss, welcoming Pooh into the studio at a very young age. Launching the Choppa Gang crew, he perfected his word play by taking any opportunity to freestyle either in the lunchroom, on the block, or online. Leaving Memphis for two years, he resided in Pflugerville, TX with his mother and learned how to adapt to new surroundings. Upon returning to Memphis, he put his head down, attended summer school and online classes in order to graduate high school, and focused on music at 18-years-old.

After showing out on tracks like "Breakin News," "Hell Night" [feat. Big 30], "Day One," and "Choppa Talk" [feat. Big 30], he incited buzz with "Shiesty Summer" during 2019 whichcaught the ears of many right out of the gate and now boasts over 8 million views. Meanwhile, "7.62 God" quickly surpassed 19 million views and continues to be one of his best performing songs As his audience grew, hip-hop legend Gucci Mane sent him a direct message on Instagram and shortly after, the icon offered him a deal.

Now, he ignites his own movement with his latest string of releases including "Main Slime" and its official remix featuring Moneybagg Yo and Tay Keith, "Monday to Sunday" ft Lil Baby and Big 30, "Twerksum" and the undeniable earworm "Back In Blood" ft Lil Durk (peaking at #7 and #2 on Apple Music‚s U.S. All Genre & Hip-Hop/Rap charts, respectively). He reigned at the top of Pandora‚s Trendsetter Chart for over 20 weeks, debuted at #3 on Rolling Stone's "Breakthrough 25", debuted at #30 Billboard's Emerging Artists chart and most recently celebrated his first career entry on Billboard's Hot 100 with "Back In Blood."Spotify's Rap Caviar went on to dub him as one of their "10 Artists to Watch in 2021" along with Earmilk while notable outlets like XXL and UPROXX have also sang their praises.

Pooh Shiesty delivers a sound as raw as his hometown and has a talent that has become increasingly hard to deny. With his awaited debut mixtape, Shiesty Season, on the way, 2021 is undoubtedly his.