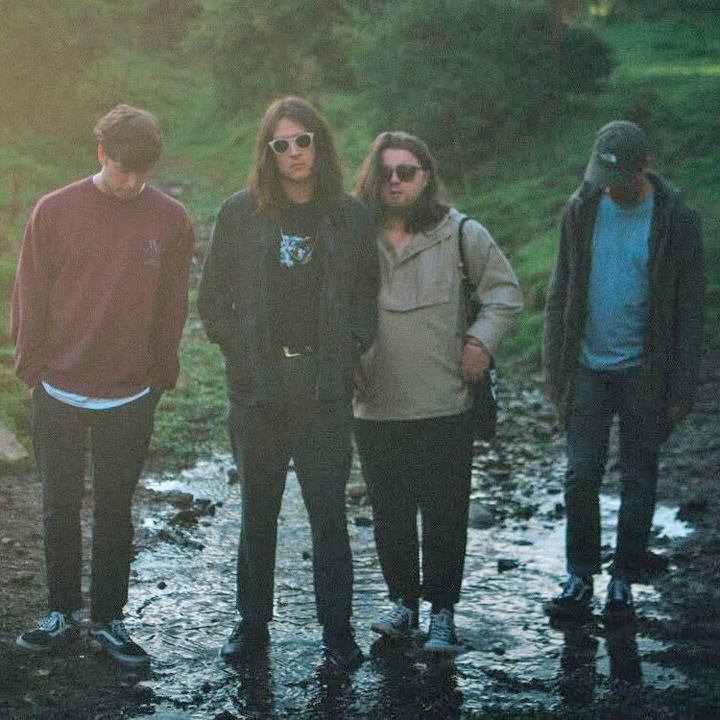 PLAZA are riding a crest of a wave into 2018. Having last year played the fabled Reading and Leeds festivals, supported the likes of JAWS, Gengahr, Blaenavon, Ten Tonnes, Dream Wife and more, and built on marked online and radio tastemaker coverage, the lads from Hartlepool are continually stepping it up.

Champions include modern day indie bible DIY Magazine, alongside the sharpest eared online publications in the business; The 405, DORK, Wonderland, Indie Shuffle and EARMILK have all thrown their not-inconsiderable weight behind the post-indie quartet. National radio has been just as effusive in their support and praise, with new music heavy-weights Huw Stephens and Phil Taggart letting PLAZA's sounds rip on Radio 1, and John Kennedy getting in on the act at Radio X.

As well as the slots mentioned above, PLAZA have conducted their own headline tours and made appearances at the buzziest festivals going, blowing the heads off of indie-kids the length and breadth of the land. One EP and a couple of singles deep, this is just the beginning for one of the North East's most well deserved hype acts.