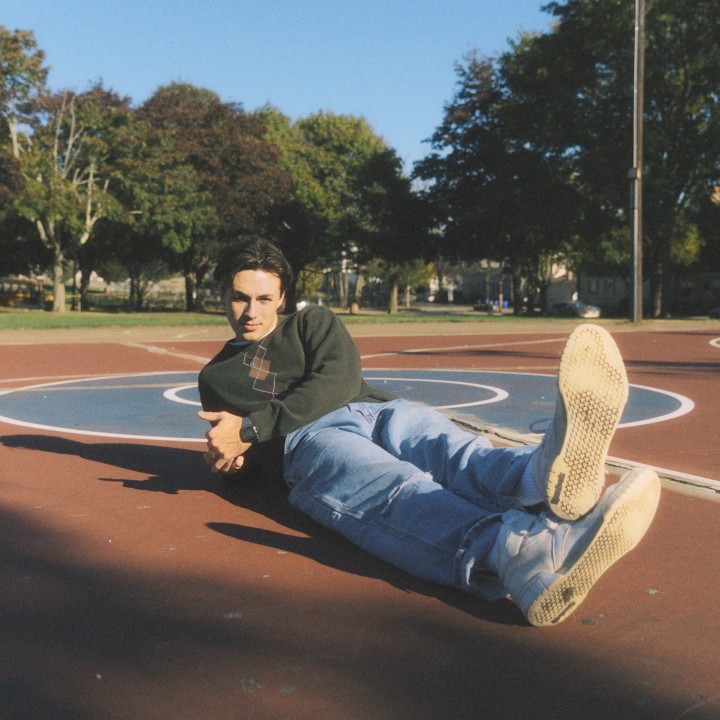 Peter McPoland is a twenty-year-old artist and actor from The Woodlands, Texas. Peter first started writing and recording songs at an early age. In high school his band won Battle of the Bands, and as the prize they played Warped Tour in Cleveland. Shorty after graduating high school, and moving to Rhode Island with his family, Peter went solo. He started posting himself singing covers and originals on TikTok. Over the last year, he's accumulated over 220,000 followers on TikTok. With only six songs available on streaming services, Peter has over six million streams and over fifty thousand followers on Spotify. Peter currently writes, produces, and records all his songs from his bedroom in Rhode Island.