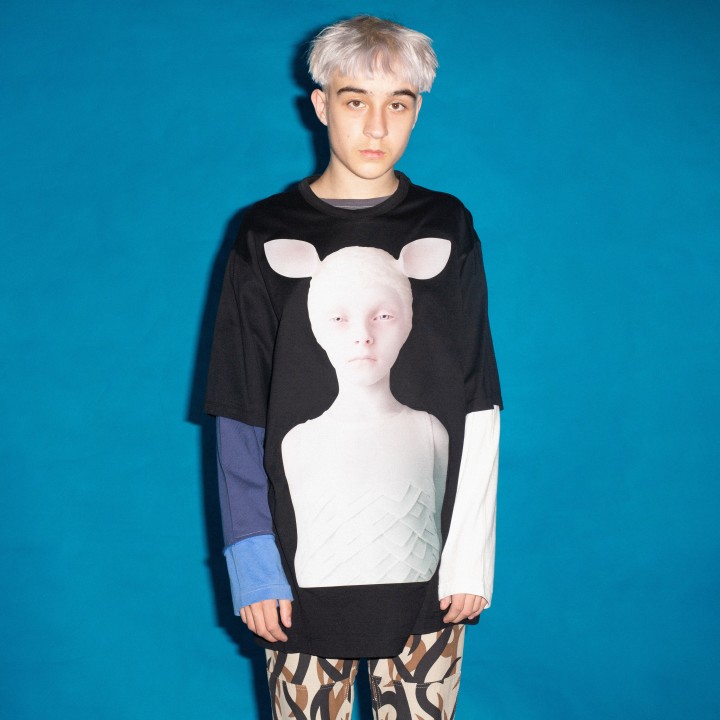 Perto is undoubtedly Australia's biggest (and youngest) new export. His eclectic brand of electronic production has seen him release singles and remixes streamed millions of times, perform high-energy live sets around the world to thousands of devoted fans, and hit the studio with some of the world's biggest acts -- and he's just turned 18.

The Sydney-born producer is a certified musical prodigy, whose output is mature beyond his years but as innovative and fortuitous as one would expect from an internet-fuelled savant with the world's musical history at his fingertips.

Since hearing Skrillex's 'Bangarang' on the radio at the age of 10, Perto's life has been filled with bizarre twists and turns. "Skrillex is the reason I got into music, and then fast forward to last year and we're singing Evanescence in a club in Myanmar together."

He started making music with some of his musical heroes at 14, was signed to Warner at 16, dropped out of school at 17, and has since been seen in the studio with titans of the industry like Timbaland, Billie Eilish, and more, while counting fellow producers Diplo and Flosstradamus as mentors and friends.

"I wake up and I make music," he explains. "I don't really do much else. From day one there was nothing else. I don't know if I was naïve or just too dumb to realise how hard it can be to be an artist full time, but I never looked back or considered that it might not work out. There was never a backup plan."

On his upcoming EP, slated for release in 2020, Perto's collaborated with a cavalcade of his favourite young artists. "There's so many influences for everything I do," he shares. "And I'm always hungry to work with new people."

2020 promises to be enormous for Perto, but in his words:
"I don't pay too much attention to it. I just make music."