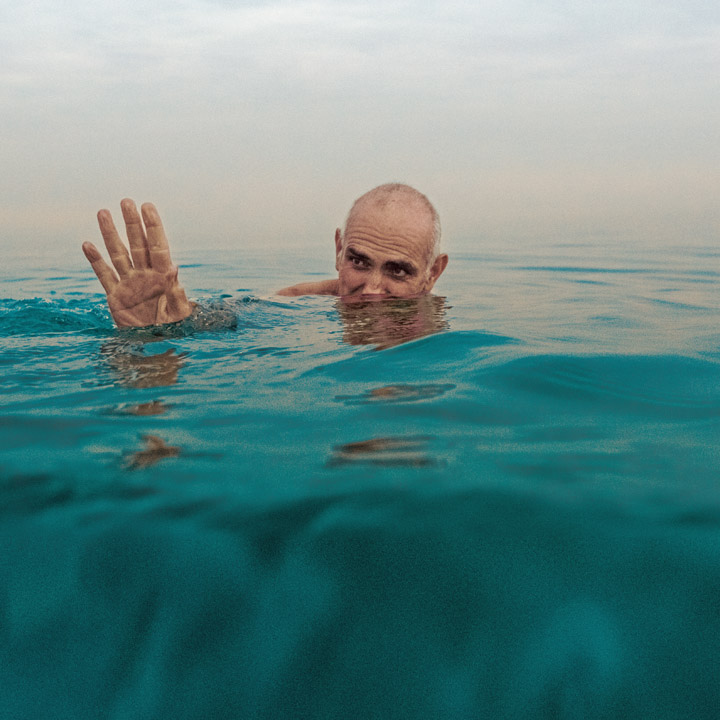 Paul Kelly has recorded over 21 studio albums as well as several film soundtracks (Lantana and the Cannes 2006 highlight, Jindabyne) and two live albums, in an influential career spanning more than thirty years. He was inducted into the ARIA Hall of Fame in 1997.

Songs From The South, a selection of his popular songs first assembled in 1997 and expanded to a double album in 2008, contains many of his songs now lodged deep in the Australian psyche.

He continues to cross musical boundaries. The triple j tribute album Before Too Long, released in 2010, featuring John Butler, Missy Higgins, Megan Washington, Paul Dempsey, Ozi Batla and many others is evidence of his influence on generations of musicians.

His first work of prose How To Make Gravy, a self described 'mongrel memoir,' was published in 2010 with Penguin and is accompanied by a CD box set of live recordings and an audio book with readings from Paul and some of Australia's finest actors Cate Blanchett, Russell Crowe, Hugh Jackman, Judy Davis and Ben Mendelsohn.

The book, the audio book and the A-Z recordings now make up a unique app. An app which in Paul's words is "the closest thing to how I imagined the book to be -- something that sings and talks and plays."

In August 2012, 'Paul Kelly - Stories Of Me,' a feature-length documentary, premiered in Melbourne. Distributed by Madman Films, the documentary is an intimate portrait of the very private man behind the music. For the first time on film, Kelly speaks candidly about the people who have helped shape his life and music. Featuring rare archival footage, 'Paul Kelly - Stories Of Me' also unveils newly recorded live performances, as well as interviews with family members, former and current band members, music contemporaries and music media.

Also in 2012, he released a solo album entitled 'Spring And Fall,' a song cycle which tells a love story from multiple points of view.

On 23 April, 2016 -- the 400th anniversary of William Shakespeare's death -- Paul released 'Seven Sonnets & A Song.' The record features Paul singing lead vocals on 6 of Shakespeare's sonnets and a song from Twelfth Night. The only non-Shakespearian piece is 'My True Love Hath My Heart,' written by his contemporary Sir Philip Sidney and sung by Vika Bull.

'Life Is Fine' is one of Kelly's strongest and most evocative albums, where Kelly fires up with a band of long-time musical friends, captures all the excitement of them playing live in the studio, and delivers a record that crackles with an energy reminiscent of his finest 80s recordings. This album is set to be released on the 11th August 2017.