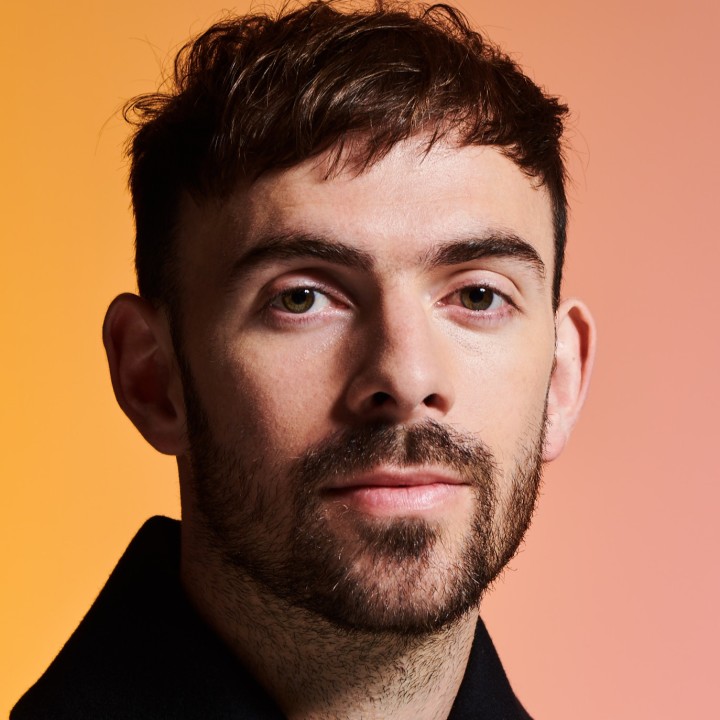 Armed with an arsenal of career defining productions in the form of the Beatport chart-topping ‘Be Sharp Say Nowt’, Green Velvet collaboration ‘Voicemail’, and 2014’s Ibiza track of the season ‘Forget’, Patrick’s far reaching appeal has seen him play numerous festivals including Coachella, Awakenings, Ultra, and Tomorrowland. As well as completing several tours of Australia, Europe, South America, Asia and South Africa, Patrick has performances at Movement Detroit, Kappa FuturFestival, Lovebox, and many more already confirmed for the year ahead.

With Patrick reaching number 11 in Resident Advisor’s top DJs poll, landing three DJ Awards, one DJ MAG ‘Best of British’ Award and becoming one of Mixmag’s cover stars the northern powerhouse now enters a refined and developed chapter of his career. The recent birth of Patrick’s own label, TRICK, has provided a home for the UK artist to exhibit his versatility as a producer, as well as a platform to showcase the wealth of the emerging talent which he has been pushing in his DJ sets. Following the recent finale of his acclaimed Motion event series, the UK producer looks set to take things to the next level throughout 2019.