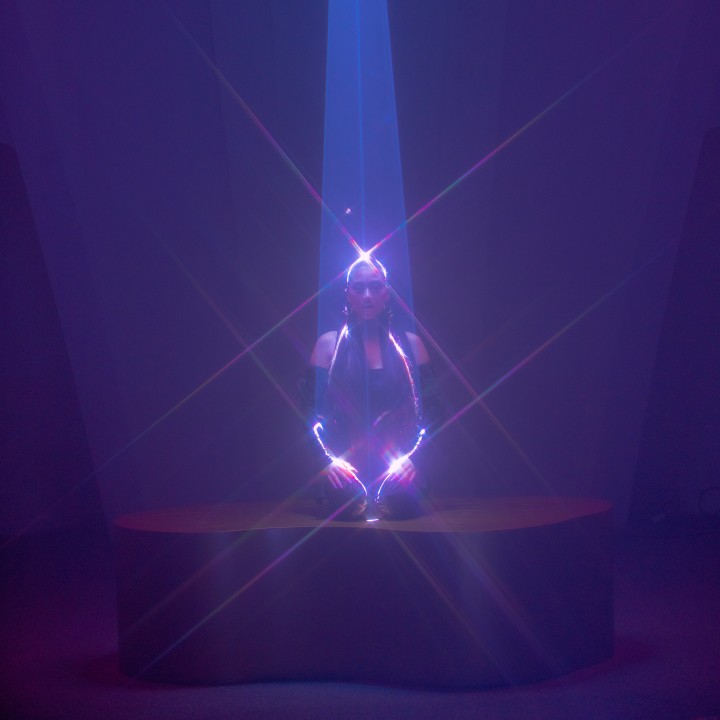 Leading up to the release of "No Te Enamores," Paloma's first release since signing to Sony Music Latin, the buzz around New York/Chilean singer-songwriter, Paloma Mami, continues to grow due to the viral success of her independently produced single and video "Not Steady." Since its release in June 2018, "Not Steady" has surpassed over 20M cumulative streams to date (audio + video) catching the attention of Latin powerhouses such as Maluma, J Balvin, Farruko, production collective Hear This Music and more. After her short stint on the popular Chilean TV show, Rojo, she decided to solely focus on her passion of establishing a music career. Since the release of "Not Steady," her hard work paid off by becoming the first Chilean of her generation to sign to a major international record label.

With a delicate but powerful voice, her music is a distinct fusion of Latin Urban, R&B, and Trap / Soul. Paloma Mami is clear about what she intends to accomplish with her music. "My music is a more elegant, urban style, without references to drugs and sex. It's smooth and sophisticated but with a strong impact, as you can see in the video. And that's the image I intend to project throughout my career."