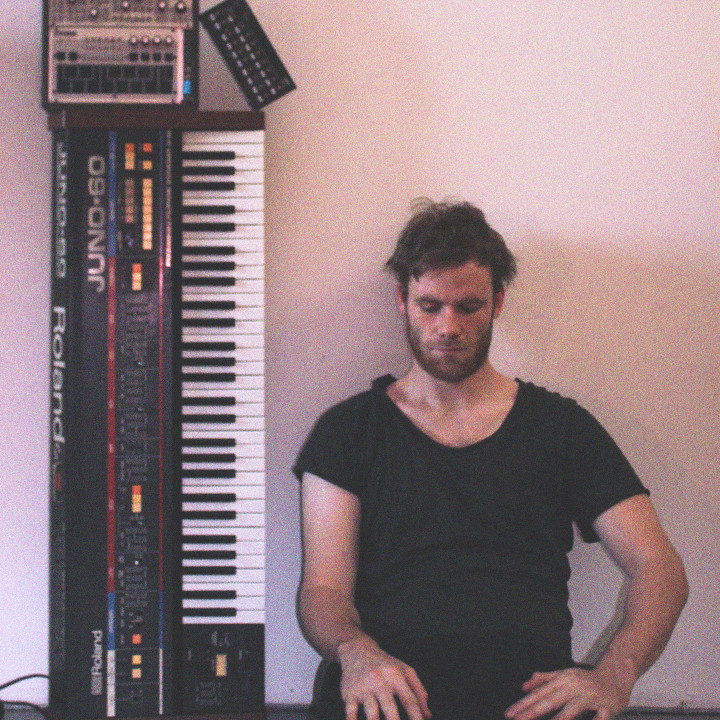 Paddy Mulcahy is a composer/producer from Limerick City, Ireland.

Although classically trained in piano from the age of 5, Paddy soon sought out his own styles through his various experiments with electronic music in recent years.

In 2014, Paddy released a 4 track EP entitled Memory Season, followed by a piano performance at the launch of Nils Frahm's 'SHEETS EINS' book.

In January of 2015, he played support to Lubomyr Melnyk on his first Irish performance.

That June saw the release of a new solo piano album entitled "Tape Sketches," followed by an Irish summer tour, including a performance at Body & Soul Festival.

In 2016, the pianist was approached by Swedish label 1631 Recordings, who released the Tape Sketches album, later followed by the release of a 5track piano EP "twenty six."

The rest of 2016 was spent working on new album recordings as part of the honours BSc in Music Production at Limerick Institute of Technology.

In between these personal projects, the composer continued to provide music for international commercial adverts for companies like Deliveroo, MADE & Belstaff.

In 2017, Paddy signed a recording contract with London-based Phases Records, who released the much anticipated ambient electronic EP from Water in May 2018.

Since then, the 25-year-old producer has written and produced a new album entitled "How To Disappear" -- pegged for a 2019 release.