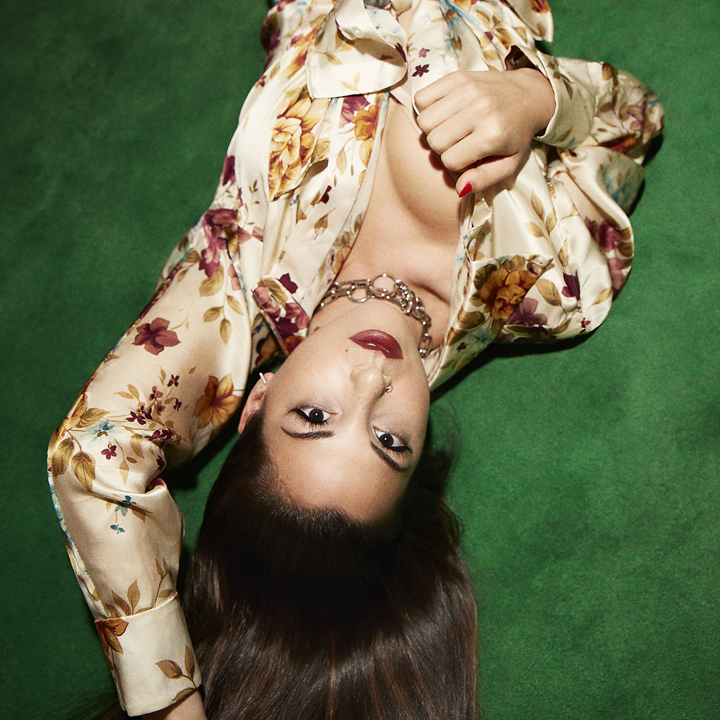 Brooklyn singer/songwriter Olivia Noelle pulls absolutely no punches. She’ll call out an ex with her middle finger raised over nineties Pop/R&B production in one breath while urging for equality with a powerhouse vocal run in the next. Her forthcoming music on Columbia Records is direct and unapologetic, leaving politeness and cute metaphors at the door.

Born in Queens and raised in Beaverton, OR, Olivia can recall joining choir at six years old. Early concerts by the likes of Toni Braxton and Destiny’s Child proved transformative as she picked up the guitar in high school. For her senior year, Olivia relocated to Los Angeles and embedded herself in the city’s songwriter network with established topliners, such as Whitney Phillips [Anderson .Paak, Fifth Harmony]. After logging five years in the City of Angels, she traded coasts again and settled in New York where she joined forces with producer Lauv. In 2015, Olivia Noelle self-released “Faking It,” which cracked 250K streams with no traditional promotion and was featured on Spotify’s coveted “New Music Friday” playlist in six countries, including the US and UK.

“Made Of Gold” introduces her with a bang. The song slips from a nineties-style dancefloor crescendo into the head-turning hook—“You don’t see I’m made of fucking gold, so let me break it down in words you’ll know. If I ain’t part of your plan, then tonight it’s you and your hand, baby.” Other songs, such as “High For Me,” flaunt her show-stopping falsetto.

“You hear me in my music – I’m not trying to be anyone else,” Olivia explains. “My songs are conversational, so I love when people can directly relate to the content, the feeling, and the emotion. Over the last two years, I’ve focused on being unapologetically myself and I hope to empower people to do the same.”