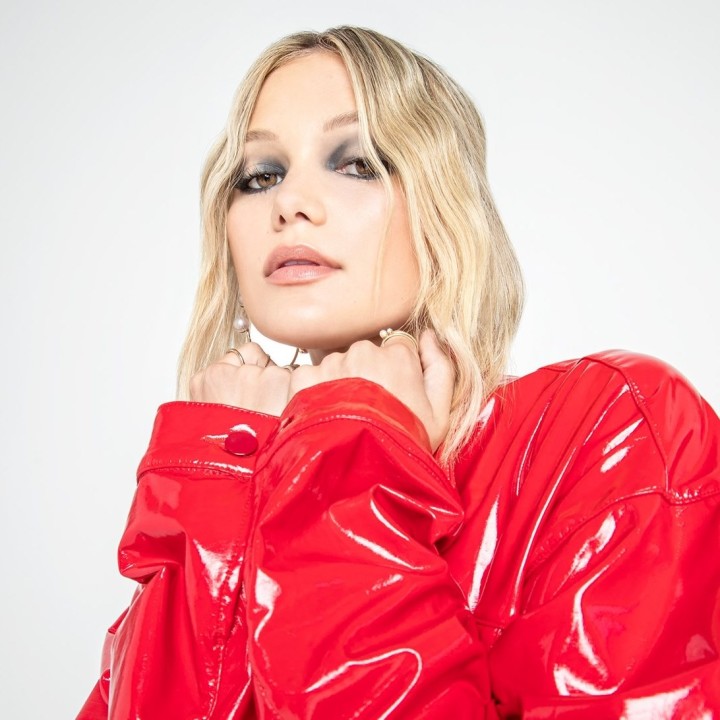 465MM audio streams, 65MM video views, a #1 dance hit ("Generous"), a GOLD single ("History") and that's just the beginning. In 2016, Olivia Holt released her eponymous EP, OLIVIA, which debuted #19 on Billboard's New Artist chart, hit top 40 on Billboard's Pop chart and drew critical acclaim from The Fader, Idolater, Entertainment Weekly and TeenVogue among others. Beyond her own music, Olivia was in high demand lending her silky vocals to tracks by some of today's most electrifying producers and DJs including Martin Jensen, R3HAB, Nicky Romero and Banx & Ranx.

Maintaining a deft balancing act with a successful acting career (Marvel's Cloak & Dagger; upcoming Cruel Summer for Freeform) and a Global Brand Ambassadorship with Neutrogena, Olivia is at her most authentic when it comes to music. It's where she can peel back the layers and reveal inner depth and raw emotion.

Teaming up again with R3HAB, Olivia's new song, "Love U Again" has a pulsating energy and echoes the pangs of unreciprocated love. The song marks the first in a slate of new music which will be rolling out over the next few months and opens the door to a new chapter for the multi-talented artist.