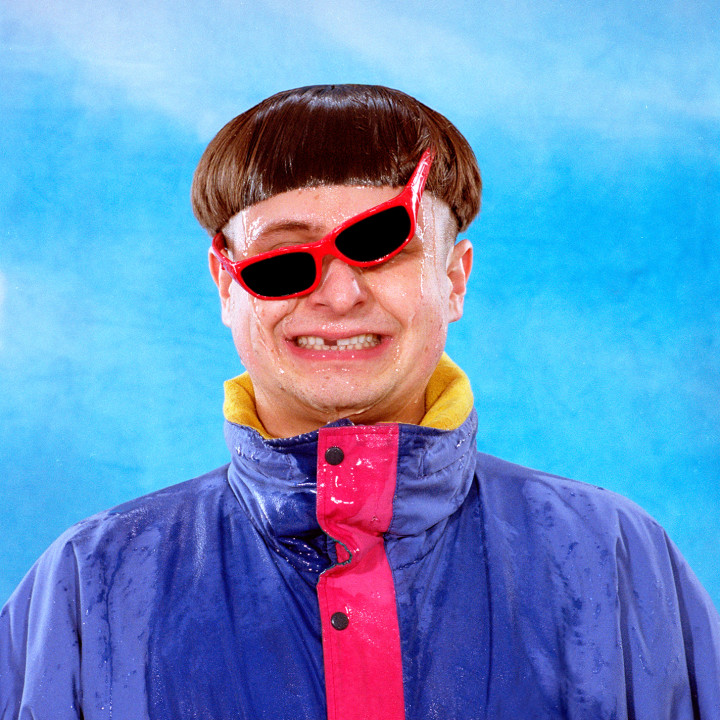 Hailed by Billboard as "alt-pop's merry prankster," genre-defying singer-songwriter-producer-professional scooter rider Oliver Tree has been making waves with his unique high-energy sound and eccentric persona. With 5+ million monthly listeners made up of passionate fans, his recent debut album, "Ugly Is Beautiful" reached #1 on the Billboard alternative + rock charts. His breakout hits "Alien Boy" and "Hurt" from the album also recently achieved platinum and gold status. "Hurt" is also accompanied by an equally gripping companion video, which sees Tree crucify himself on his signature Razor scooter while cruising around the Ukraine. The video -- shot in Ukraine, was written and directed by Tree. Fresh off the success of his debut album, Oliver recently performed a new song, "Life Goes On" on the Late Show with Stephen Colbert and has since put out collaborations with Blink-182, Whethan, and Lil Yachty.

Oliver's genre blending songs such as "Hurt," "Jerk" and "Let Me Down" showcase his ability to effortlessly mix pop, rock and electronic and has won him praise from major publications such as VICE who stated: "Everything is so seamlessly interconnected to his brand, his image. You can't have one thing without the other. It's not a one-off, or a string of one-offs. He's a developing polymath..." Huffington Post has applauded his work as "An enigma of genre. While (Tree is) primarily a pianist, guitarist and producer, his real-instruments-based-production incorporates rap, vocal harmonies, poetic lyrics, strings and a hearty dose of synth...as much philosopher as musician, and a big dreamer at that, (Tree's) goal is to push the art form forward."