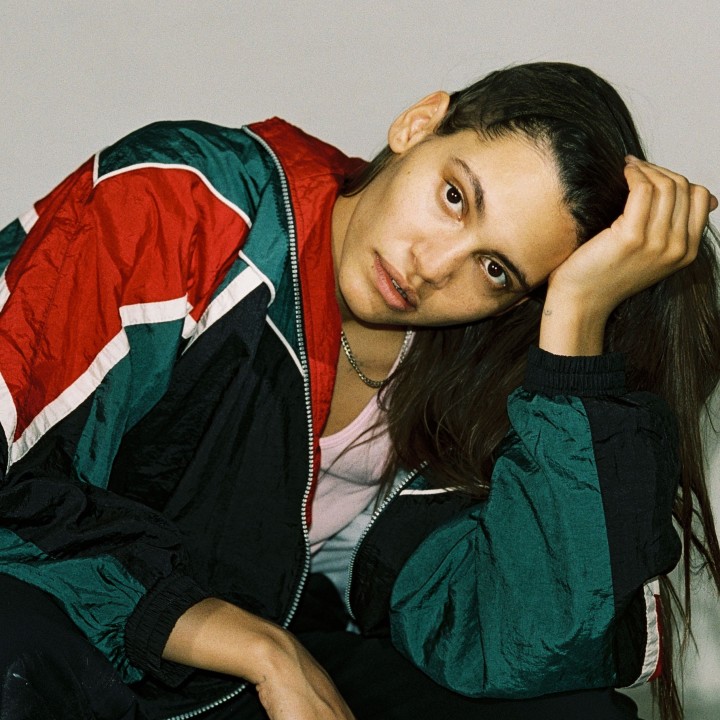 In Summer 2018, Kaya Wilkins of Okay Kaya was offered a role in a Norwegian film which required her to essentially become a professional grade scuba diver. As part of the training she poured over scuba theory and heaps of instructional text. And phrase-by-phrase, she found that scuba theory is not so different from the self-care and mental health mantras of which Kaya has become all-too familiar. Okay Kaya’s haunting new song “Ascend and Try Again,” is the sonic representation of watching a bubble roll past your scuba mask and up through the dark water toward the light. It’s Sibylle Baier with a case of the bends. It’s your Hot Girl Summer trapped inside a diving bell. She pulls phrases from her scuba manuals -- “Breath regularly,” “Never, ever hold your breath,” “Find a neutral buoyancy” -- and underscores their dual uses. Yes, these words will help you when you’re 20-feet below the ocean’s surface, but they also might get you through the palpitations and chest pain of an anxiety attack.

As Okay Kaya, the Norwegian-born New York-based artist constructs svelte, jazz-inflected songs -- which, more often than not, feature just her effortless, breathy contralto; her fancy-chord-sounding guitar figurations; and minimal, innovative accoutrement. Her deadpan, cutting lyrics are sung in a way so patient, gorgeous and smooth you assume they must have a Lexapro prescription. This understated prowess is at the height -- and depth -- of its power on “Ascend and Try Again.”

The video accompaniment for the song, co-directed by Kaya and Adinah Dancyger, features Kaya in a Japanese hot spring where both beauty and an existential terror seem to be doing battle for control of the atmosphere. It’s as vulnerable and elusive as the song itself.

As it turned out, after Day 1 of scuba training, an inner-ear proclivity for infection would keep Kaya out of the gorgeous, blue depths and the feature film altogether. It was a painful experience and a doctor strongly advised against diving: “I’m Mother Nature’s bitch,” Kaya said.