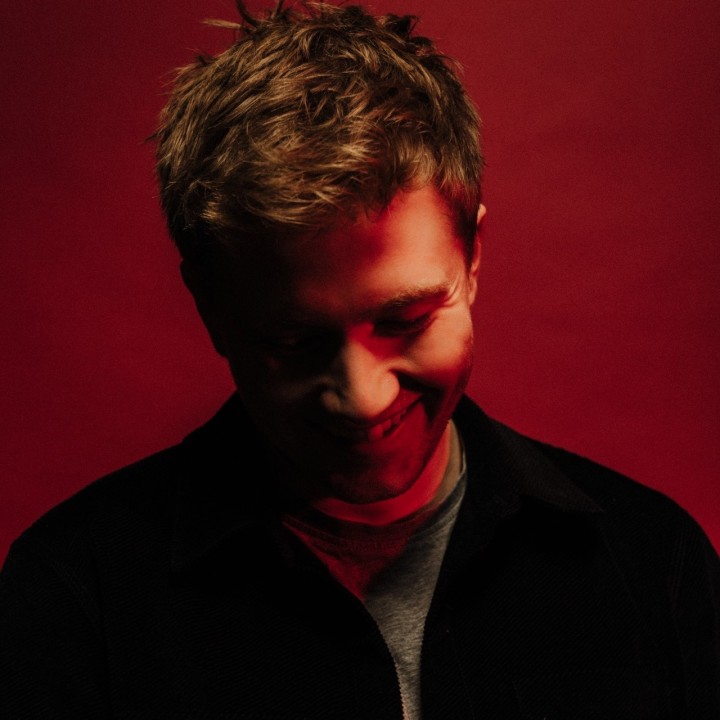 O’Flynn is a producer and DJ from London, UK who has been hailed by Boiler Room as “one of dance music’s most prosperous newcomers”.

Since debuting in 2015 with standout 12” Tyrion/Desmond’s Empire, his rich productions have been championed by established veterans such as Four Tet, Bonobo, Nick Hoppner, Denis Sulta, James Blake, Hessle Audio and Giles Peterson.

His debut 12" was followed by releases on seminal dance label Ninja Tune and his own imprint Hundred Flowers, establishing his reputation in the electronic community with his ability to construct dancefloor deep cuts and continually setting himself apart with his dexterous production skills.

2019 sees the release of his debut album Aletheia on Silver Bear Recordings. The album dives deeper into O’Flynn’s expansive style with a collection of electronically charged tracks, intricately woven together with captivating world music samples, heated percussive energy and powerful, bass-driven house workouts. The album is a celebration of O’Flynn’s ability to decontextualise organic world music samples and compose them into sleek, groove-laden club anthems.

Possessing an exceptional sense of flair and depth of vision, Aletheia is set to cement O’Flynn as a singular force within the dance music underground and beyond.