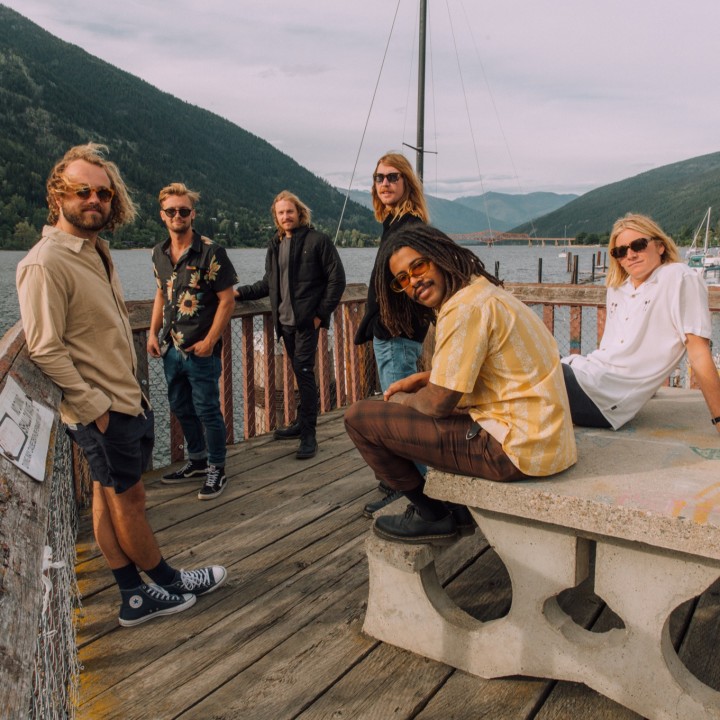 Ocean Alley have captivated audiences around the world with their infectious melody lines and memorable blend of psychedelic-surf-rock.

Their track 'Confidence' took out top spot in the triple j Hottest 100 of 2018, with their acclaimed second album Chiaroscuro voted #2 on triple j's 2018 album of the year listener poll and peaking at #11 on the ARIA Charts.

The band have solidified their position as one of Australia's most exciting touring acts, making their mark on the local and international circuit by playing an abundance of headline shows and festivals, including selling 25,000 tickets across 15 sold out shows on their most recent headline tour of Australia.

2019 saw the band continue their consistent touring schedule, selling out 30 headline shows across North America, Europe, UK and New Zealand, as well as playing career-defining sets in Australia at Splendour In The Grass, Bluesfest and the triple j One Night Stand, as well as overseas at Reading & Leeds (UK), BottleRock (USA) and Sziget (HUN).

With the smooth and soulful sounds of new single ‘Tombstone’ in hand, 1 of 3 standalone singles released in 2019 (accompanying previous singles ‘Infinity’ and ‘Stained Glass’), and on the back of massive sets at Laneway Festival in Australia, the band is set to consolidate and build with the immense DIY momentum that shows no sign of slowing down any time soon.