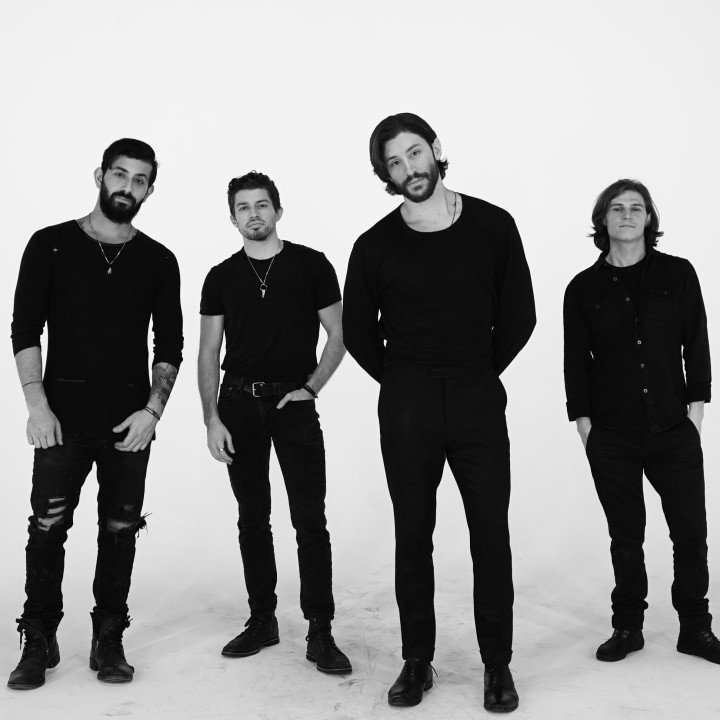 A captivating blend of rock and dance pop music, Oak & Ash is Rich Tuorto (vocals, guitarist, keyboardist), Chris Tuorto (guitarist), Paul Gramigna (bassist), and Bryan Garbe (drummer). The band got its start in New York City in 2014 when the Tuorto cousins, and long time friend, Paul, decided to join forces and they haven't looked back since.

Oak & Ash released its debut EP, Slightly Reckless in 2015 and in 2017 released singles “Step into the Light” and “For You”. They also celebrated a career-defining moment in March ’17 when they opened for Bon Jovi at Madison Square Garden.

The band's first full length album, recorded by Grammy award winning producer/ engineer Jacquire King,  is set to come out in fall 2020. The ambient tones, soulful vocals, and pop hooks have been compared to the likes of Kings of Leon, Maroon 5, and Coldplay.